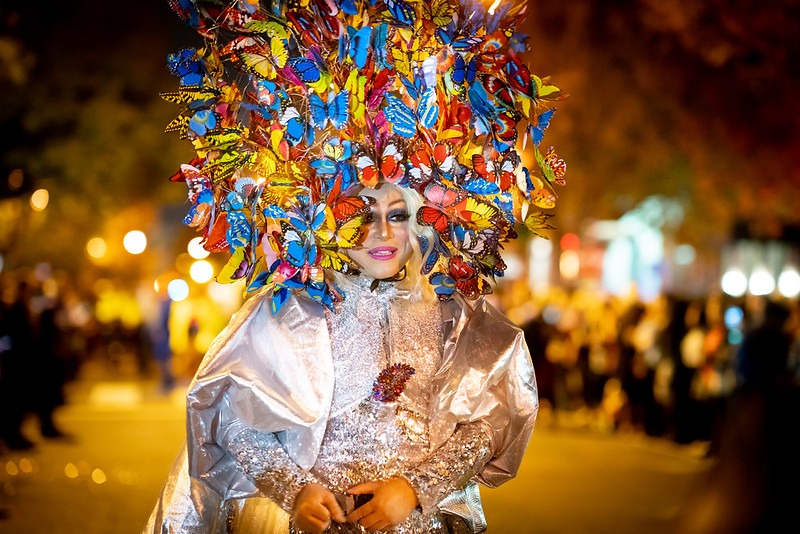 “The High Heel Race is one of Washington, DC most unique events with a rich history of “Crossing The Line Since 1986″. On the Tuesday before Halloween, thousands of spectators pack the Dupont Circle Neighborhood to watch hundreds of costumed drag queens show off their extravagant outfits and race down Historic 17th Street, NW.

The HIGH HEEL RACE from Ben Carver on Vimeo.

“On Tuesday, October 29, 2019, the 17th Street High Heel Race will take place in the District of Columbia. In conjunction with this event, there will be several street closures that motorists should take into consideration:

The following streets will be posted as Emergency No Parking for the event from approximately 3:00 p.m. to 12:00 a.m.

The following streets will be closed to vehicular traffic for the event from approximately 6:00 p.m. to 11:00 p.m.: