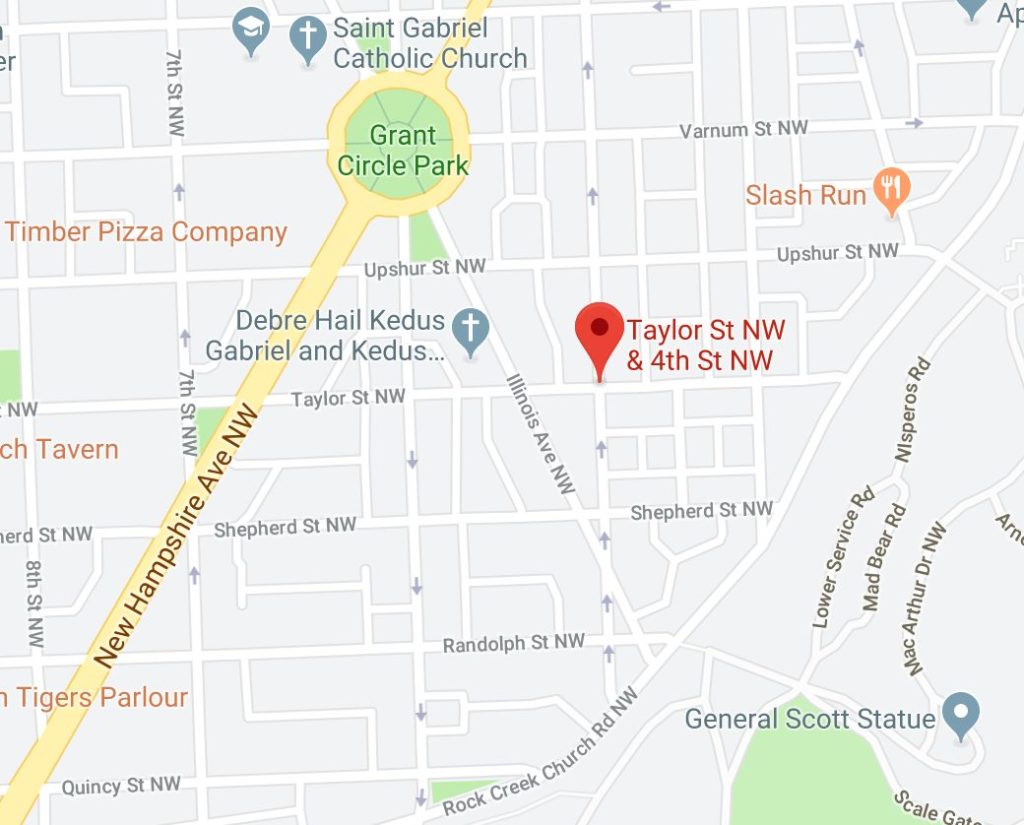 “Wanted to let you know of a shooting that just happened (around 11pm) in the 4000th block of 4th St, NW. This is the second shooting in as many nights in the same troubled block. Cops arrived within minutes on both occasions, taped off the block, looking for bullet casings. I hear the helicopter flying overhead.
As you can imagine this is very frustrating.”

More Stories
Random Reader Rant and/or RevelRBG on U!!