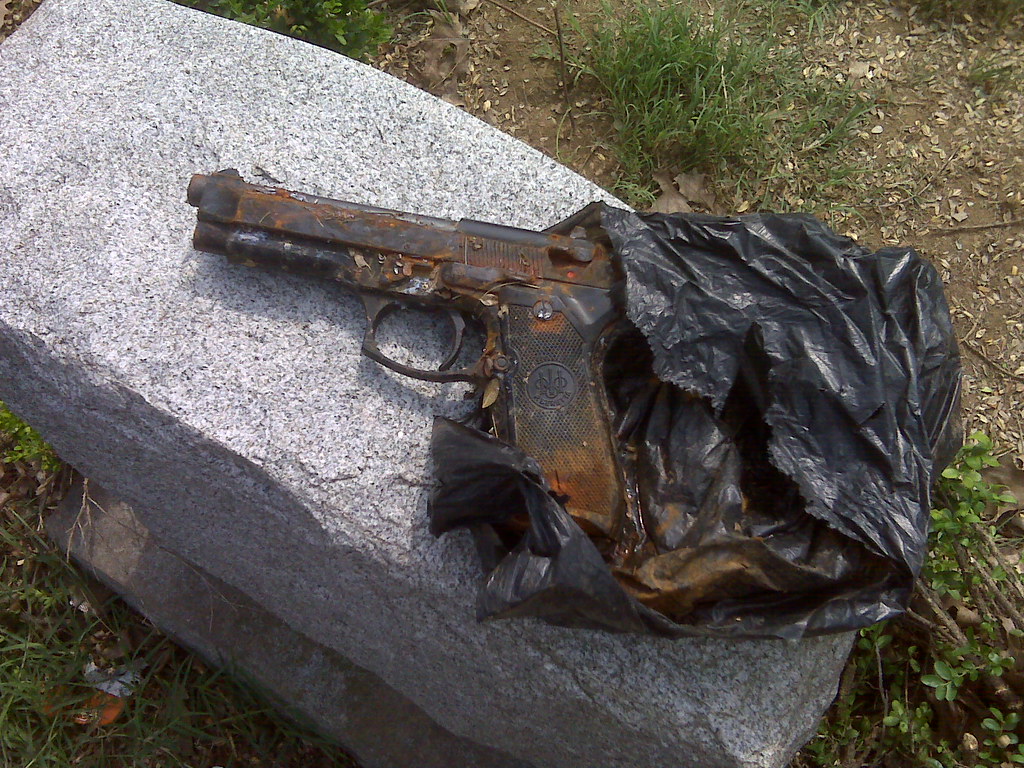 “Are you concerned about a friend or family member who owns a gun and could be a danger to themselves or others? You can use the District’s “Red Flag Law” to remove a firearm from a potentially dangerous individual.

In December 2018, a Red Flag law was passed in D.C. to help keep the District and its residents safe. This law allows certain District residents to petition the D.C. Superior Court to issue Extreme Risk Protection Orders (ERPOs), which requires the temporary removal of firearms and ammunition from people who are considered a danger to themselves or others. 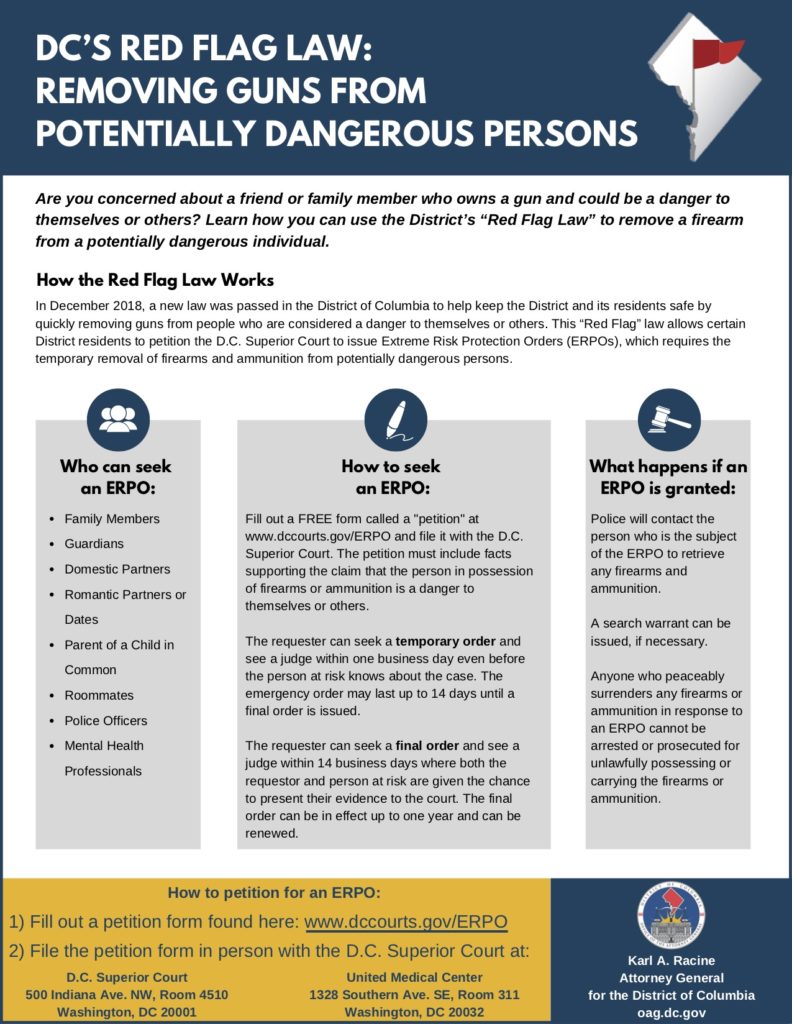 How to seek an ERPO: Fill out a FREE form called a “petition” at www.dccourts.gov/ERPO and file it in person at the D.C. Superior Court (500 Indiana Ave. NW, Room 4510) or United Medical Center (1328 Southern Ave. SE, Room 311). The petition must include facts supporting the claim that the person in possession of firearms or ammunition is a danger to themselves or others.

The requester can seek a temporary order and see a judge within one business day even before the person at risk knows about the case. The emergency order may last up to 14 days until a final order is issued. The requester can seek a final order and see a judge within 14 business days where both the requestor and person at risk are given the chance to present their evidence to the court. The final order can be in effect up to one year and can be renewed.

Read more →
More Stories
Your Afternoon Animal Fix“The cascades have been off and on since last Friday.”