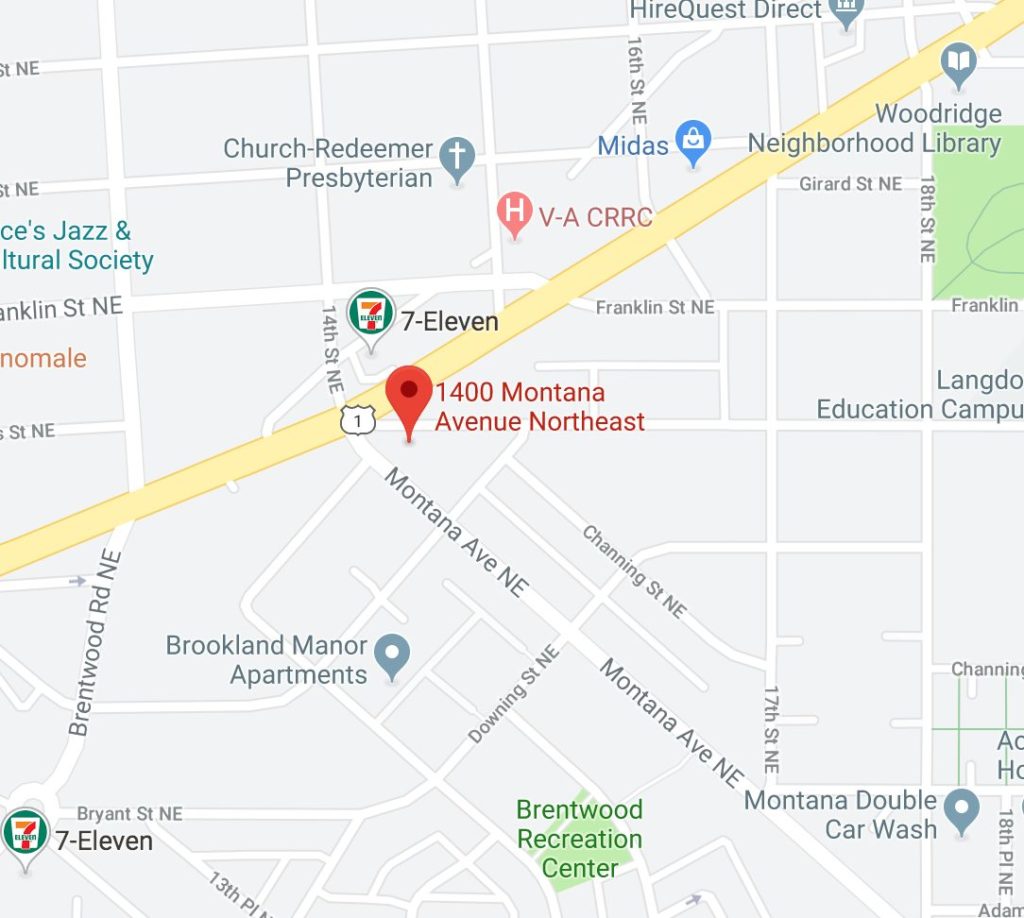 “On 9/25/2019, at approximately 11:45 PM, members of the Fifth District responded to the 1400 block of Montana Avenue, NE, for the report of a shooting. Once they arrived on the scene, the officers located an adult male victim, who was suffering from a gunshot wound to the foot. The victim was transported to the hospital for treatment of non-life threatening injuries. At this time, there is no usable suspect lookout.

“We saw several police officers out with flashlights checking the dumpsters behind our place and a few helicopters with searchlights – any idea what’s going on? We asked the cop and he said it would be a good idea if we went home soon (right outside our place). 14th and Florida area…”

One reader wrote us on twitter: “I heard what sounded like a gunshot around 9:20 near 14th and Columbia”

More Stories
About those Explosions you may have heard this morningNow Back to our Regular Helluva Way to Wake Up Vol. 1036