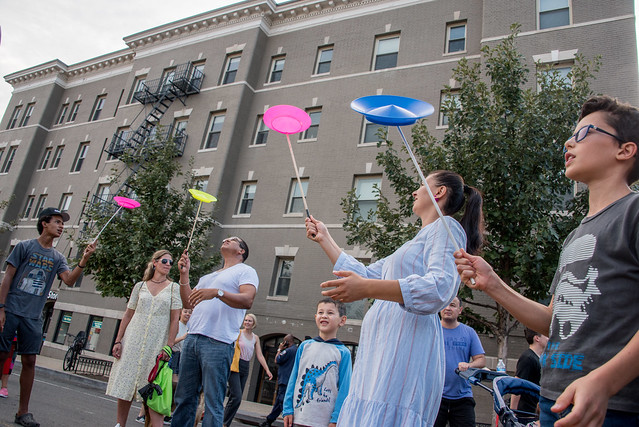 “Throughout the summer of 2019, we have continued to see the significant, positive impact of our short-term rental community across the District. With more guest arrivals this summer than ever before, hosts and small businesses have been able to enjoy the opportunities created by an expanded tourism economy, while the City has benefitted from additional tax revenue as a result of this growth,” said Kelley Gossett, Head of Mid-Atlantic Public Policy for Airbnb. “As we mark yet another historic summer — and look ahead to the continuing fight for clarity and a fair regulatory framework for our community — we hope that we can find ways to work with City government to ensure short-term rentals can continue to play a strong role in every corner of the Washington, D.C. economy.”