Support PoP!
Search
Dear PoPville, SW Waterfront, What the Helen of Troy is This 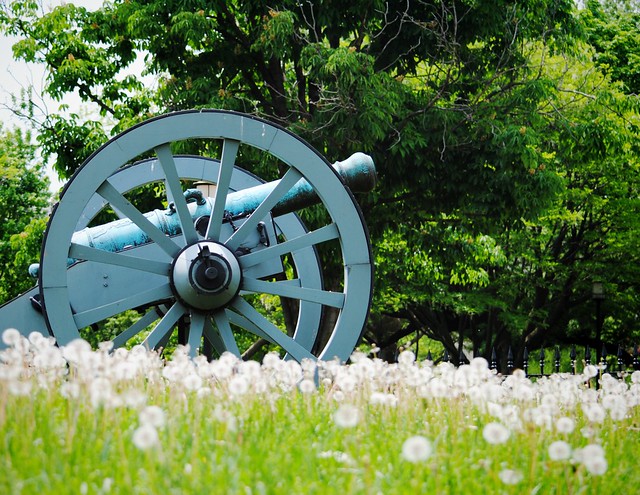 his morning, before 7am, I woke up to the sound of about 15 measured explosions (?), though I’m not sure what they were. It sounded like fireworks or maybe construction equipment that is used when laying a building’s foundation (there’s a lot of construction around here). The sound was so powerful that it caused my house to vibrate. It continued to happen every 10 minutes or so, with the last sequence sounding much more like fireworks, with an uneven distribution. Does anyone know what the heck it was? Not sure if it’s connected to Ft. McNair?”

“Fort Myer. Almost certainly practicing artilary/cannon fire. It did have a different pacing today but that’s what it was.”