#DCsBravest are dealing with a very large brush fire in the area of N. Capitol St and Scalegate Rd NE. We are operating with several units, including our brush truck. A brush unit from @mcfrs has also been requested. pic.twitter.com/7HWYQtFoJ4 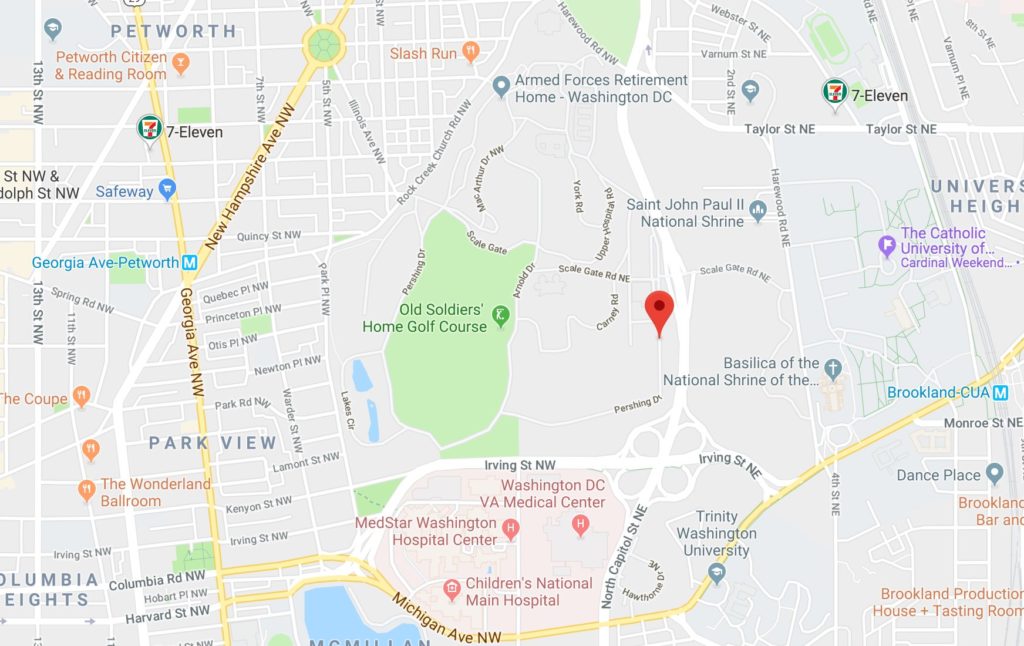 Earlier fireworks nearby in Brookland though I haven’t seen DCFD explicitly link the two as of yet:

Update large brush fire. All visible fire extinguished. We are hitting hotspots. #DCsBravest members using hand tools and 2 brush trucks to access difficult to reach areas. There was a fireworks display in the area prior to fire being reported. No injuries. pic.twitter.com/IuVFS4Vyyj