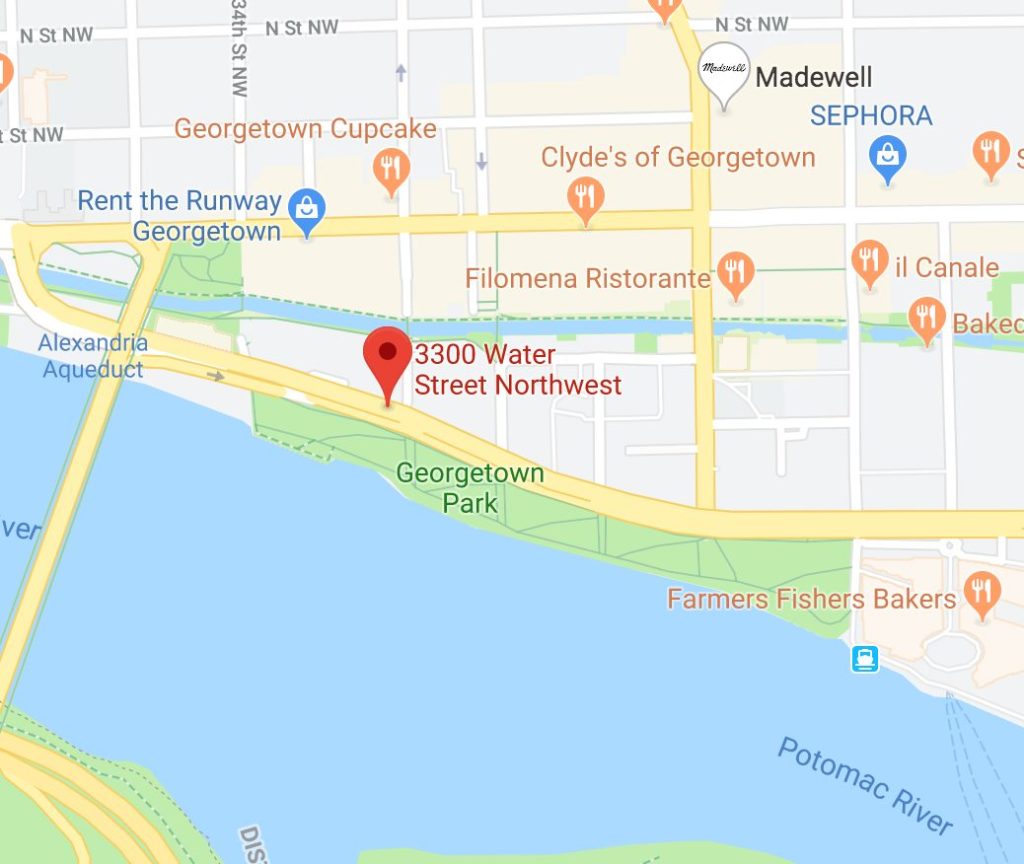 “Around 3PM today [Friday] we had a subject in the 3300 blk. of Water Street, NW harassing and attempting to get money from citizens walking by. When he was refuse by a complainant and the complainant was calling the police, he picked up a rock and threw it at the complainants and missed.

The rock then struck the window of a building causing damage. Officer arrived on the scene and located the subject and he was apprehended when he jumped in the River. Subject was arrested and charged with Attempt Robbery, Assault with a Dangerous Weapon (rock) and destruction of property. No one was injured as a result of these events.”