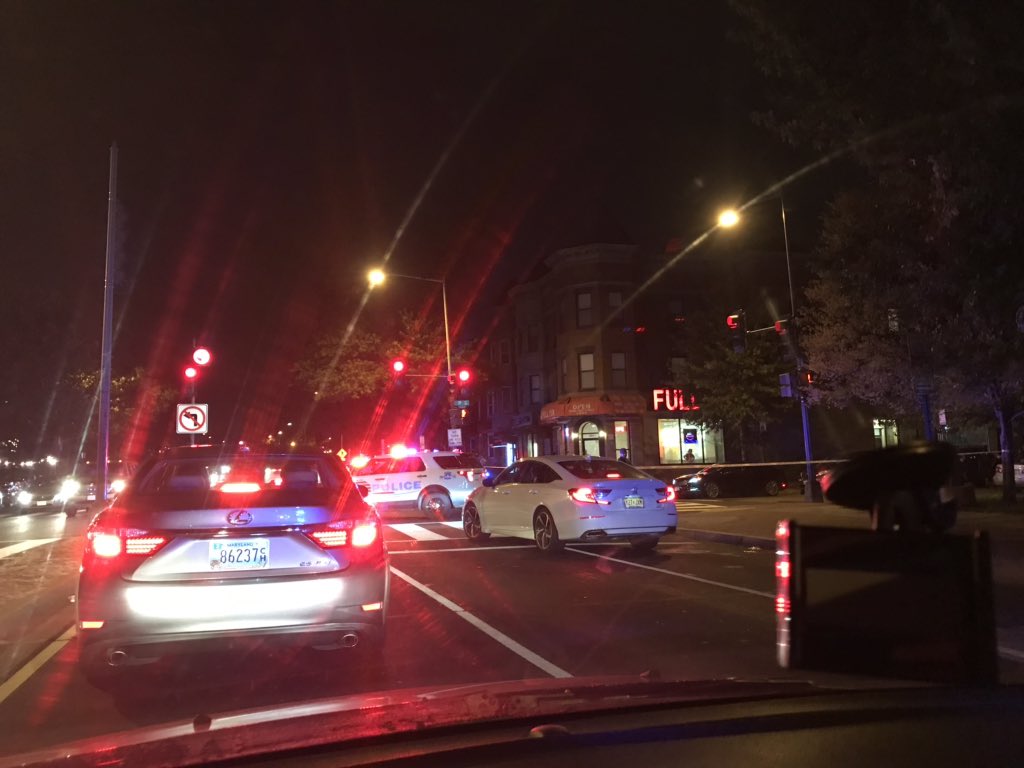 “what’s going on at P and North Cap? Lots of cops, sidewalk sectioned off with caution tape…” 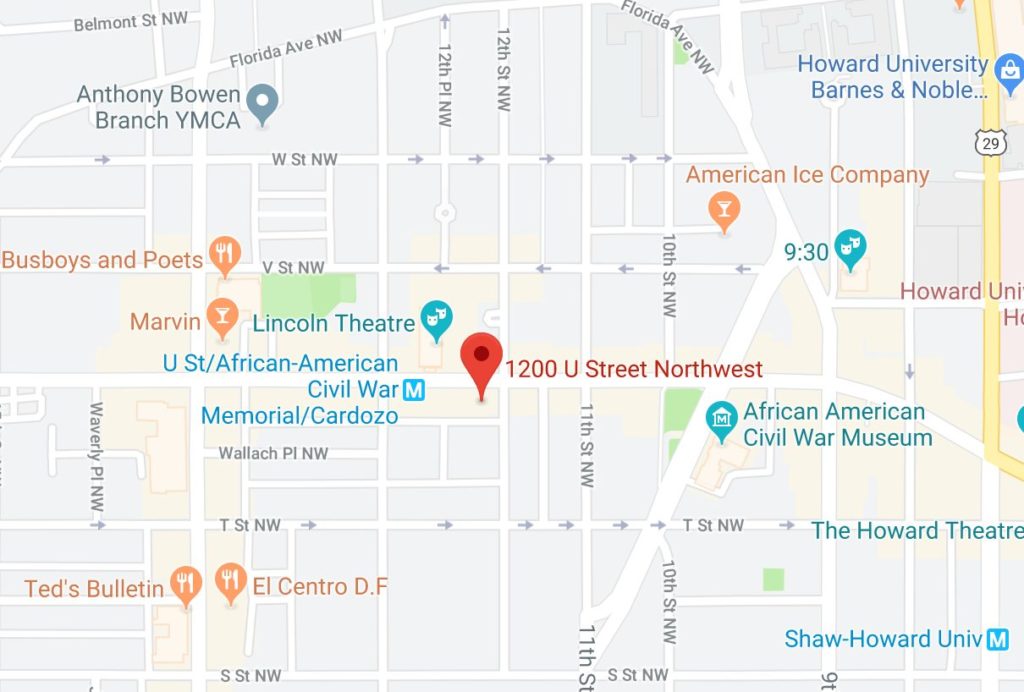 From MPD around 2am:

“The Third District is currently investigating a shooting in the 1200 block of U Street NW. An adult male has been transported to an area hospital with a non life-threatening gunshot wound to the leg.

I was just there and got attacked and robbed… while, making a police report…we heard the shots and the cops taking my report ran that way..maybe it was the same guys… black males…4 of them 1 did have bushy hair. 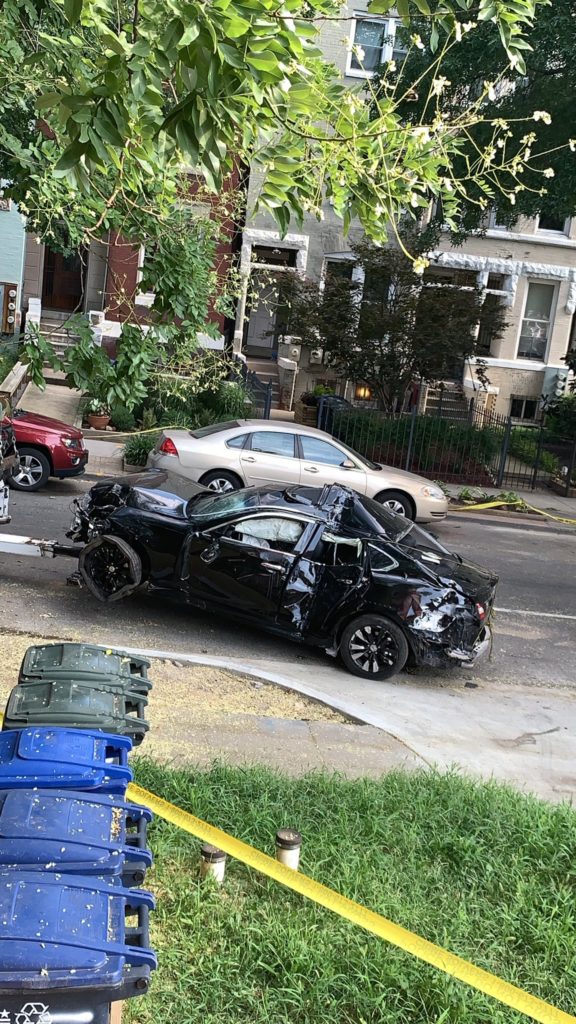 “The Third District is currently investigating a motor vehicle crash in the 1200 block of Harvard Street NW. An occupant of the vehicle has sustained critical injuries.

Due to the extent of injuries, the roadway will be closed as we investigate.