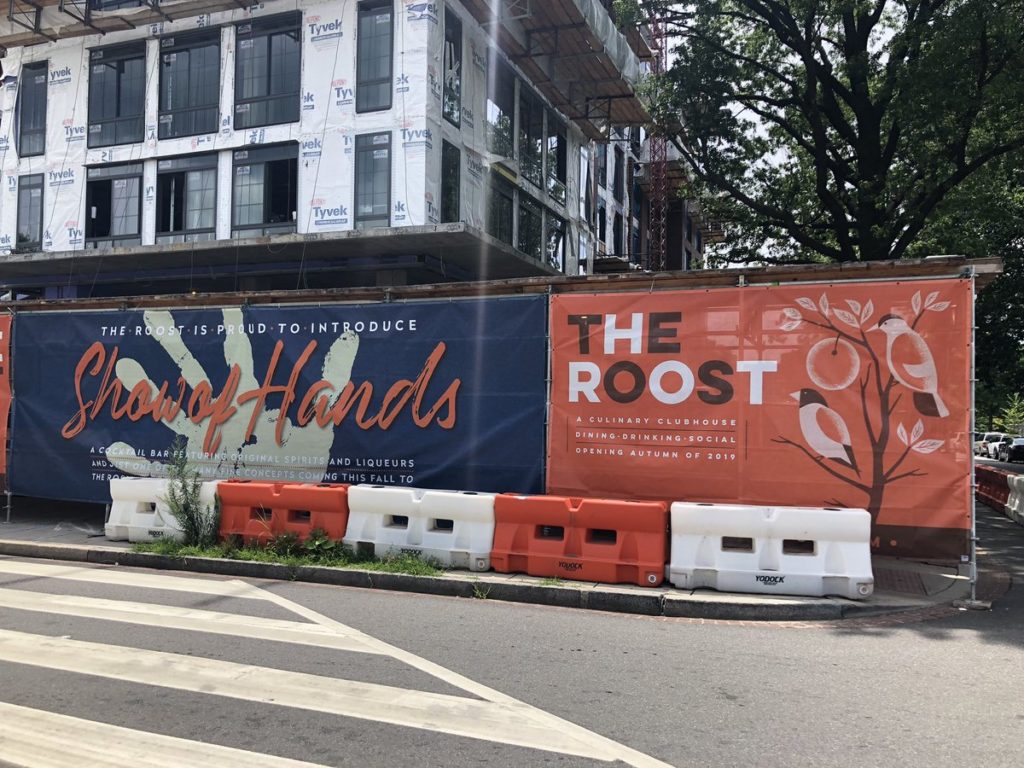 From the Neighborhood Restaurant Group:

“Shelter will be one of two bars in the 12,500 SF space (the other, of course, being Show of Hands). It will have many of the key design elements that one would expect from a Greg Engert beer bar: a large number of taps (50 to be exact), a temperature-controlled system, rigorous line cleaning, and extensive glassware – all important elements that ensure the beers we’re serving taste exactly as they would if the guest were to enjoy them at the brewery from which they came. With near frenetic-rotation, Greg plans to pour close to 1,000 different beers annually on draft.

What makes Shelter different from NRG’s 18 other beer bars will be its focus on low abv selections. This will be the first low abv beer bar in DC, and quite possible one of very few bars specializing in this category nationally, which is important to us as a group. Up to 50% of Shelter’s list will clock in below 5% abv. Of the 50 taps, we’ll have 5 slow pour faucets to perfectly dispense draft lagers. We’ll also have 2 cask engines dispensing real ale and cider. Shelter will have a beer garden, in addition to indoor seating within the food hall. Both the low abv focus and indoor/outdoor seating were determined to not only service the neighborhood The Roost sits in, but to also give guests from all parts of DMV a reason to visit.”

More Stories
Finally Something to Pair that Gingham Shirt WithThe Mopeds are coming faster than I thought! “fleet of 400 street-legal Revels will roll out to all of the District’s eight wards starting this weekend.”