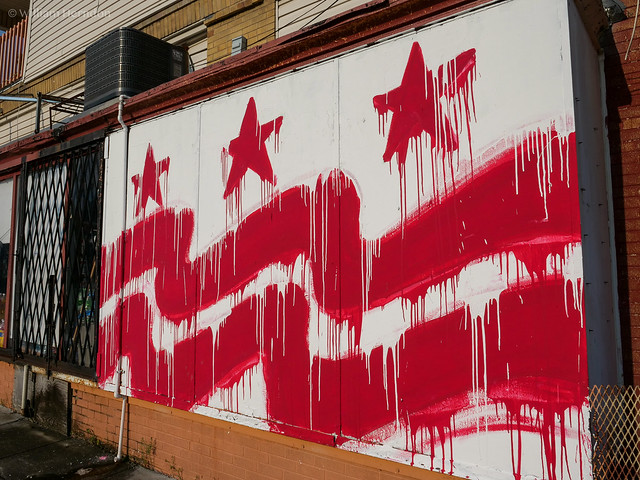 I live in Brightwood in a typical Wardman rowhouse and recently received quotes from 2 different door companies – both affiliated with MAJOR nationwide companies, mostly known for windows – and 1 of them tried to add $750 for a DC work permit. Let’s call them Company A. I expected that the door would cost somewhere between $2500-$4000 since we wanted a quality door and the frame had to be replaced, and both companies provided a quote in that neighborhood. I was shocked that Company A tried to tack on an extra $750 for a work permit while the other company didnt see the need to have a permit at all.

After doing a little research, DC does require a work permit and it costs $30 to obtain. I am not sure what the other $720 would cover, but it felt like highway robbery and made me wonder how many times Company A gets away with scamming the good people of DC. This leads to a larger issue I have noticed in DC where contractors, even ones associated with big companies, try to scam consumers. I would love to know if any of your readers have experienced anything like this and if there is a mechanism to report to the city about companies like this. Thanks!”

Read more →
More Stories
“Curious what people think–would they not buy a house if they saw two cats in it?”Today’s Rental was chosen because of the backyard