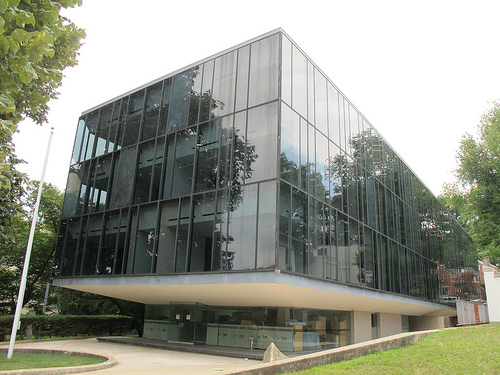 What: Demonstrators will gather at the Brazilian Embassy on Monday at 6:30pm to mourn the destruction of the Amazon rainforest and protest the continued oppression of indigenous peoples by President Jair Bolsonaro’s far right regime.

Why: The Amazon is intentionally being burned in the interest of agribusiness and cattle ranching spurred on by Bolsonaro’s dangerous policies. Experts say it is approaching a tipping point after which it would not recover. The result of the destruction of this massive carbon sink would have dire consequences for global climate stability. We stand in solidarity with the Indigenous people who have led the fights against these fires. Bolsonaro has intentionally targeted Indigenous peoples, allowing the destruction of their communities and refusing to respect indigenous rights. It is time to act.”