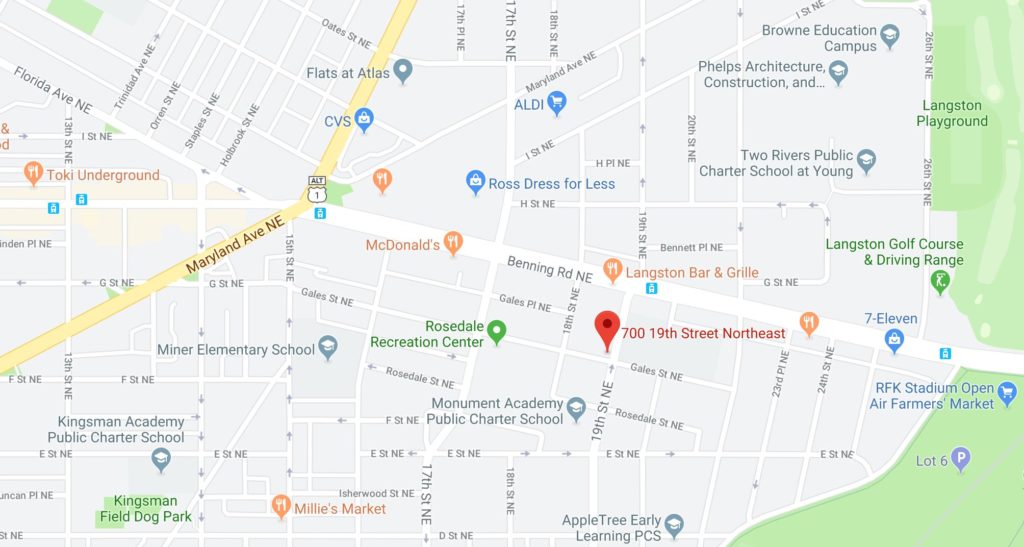 “On Thursday August 29th at approximately 2312 hours in the 700 block 19th St NE- The victim, an adult female reported to Fifth District Officers that she was inside of her residence when there were sounds of gunshots outside on the street. V-1 reports that a stray bullet penetrated the front door of her home and was injured when the round grazed her right side . V-1 was treated on the scene by DC FEMS and transported to an area hospital for additional treatment and is in stable condition. The Fifth District Detectives Office is actively investigating this crime.”