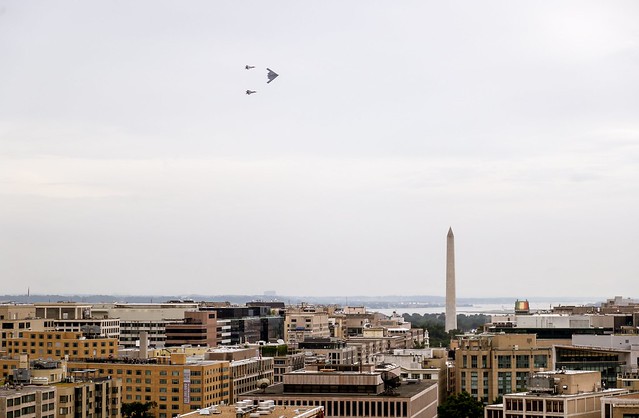 I am not sure I understand why DC is not hosting the parade for the US Women’s National Soccer team. We have a great team the Washington Spirit, one of its players is on the National team. DC is the Nation’s capitol. Sponsors like Audi would help fund it. Why are we punting in this, and giving this up to NYC?”

On the other hand from Five Thirty Eight:

“A ticker-tape parade through lower Manhattan is pretty much the quintessential homecoming for American heroes. So it’s fitting that the conquering U.S. women’s soccer team — which won the World Cup on Sunday — will get its second parade in four years down New York City’s “Canyon of Heroes” on Wednesday morning. That’s an appropriate honor after one of the most dominating performances we’ve ever seen in all of sports history.”