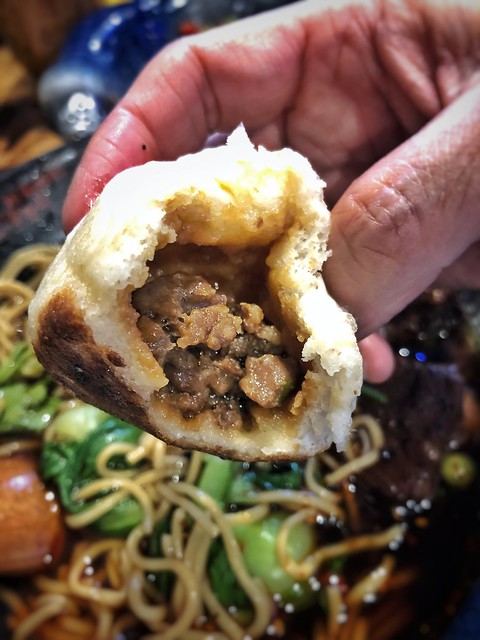 I’ve taken to messing around on night twitter just talking about fun stuff. One thing I mentioned this week was growing up eating scrambled eggs and fried salami. And apparently that is a very common food for ashkenazi Jews who grew up on the eastern seaboard of the US. So it got me thinking about what foods you guys grew up eating. Particularly foods associated with your heritage. What’s the best family foods you grew up eating?

More Stories
PoPville T-Shirts continue to Travel the States – WyomingShooting Homicide “in the rear of the 1100 block of North Capitol Street, NW, shortly after 4pm.”