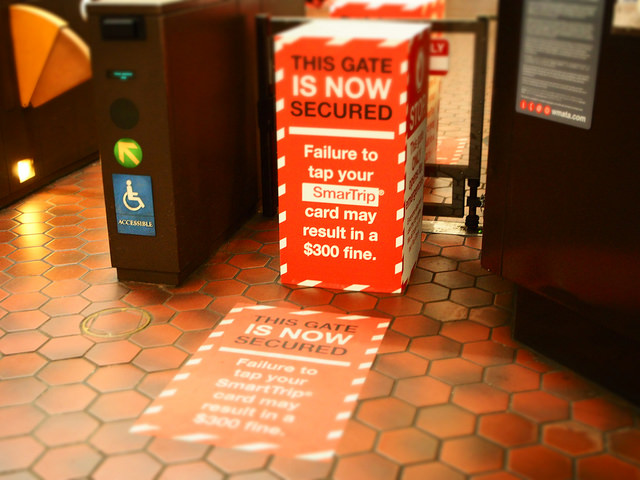 “Metro now says that it is losing $26 million to fare evasion on Metrobus and an additional $10 million on Metrorail. But a transit agency spokesman underscored that it’s much harder to count losses on Metrorail–and these latest estimates could be smaller than reality.”