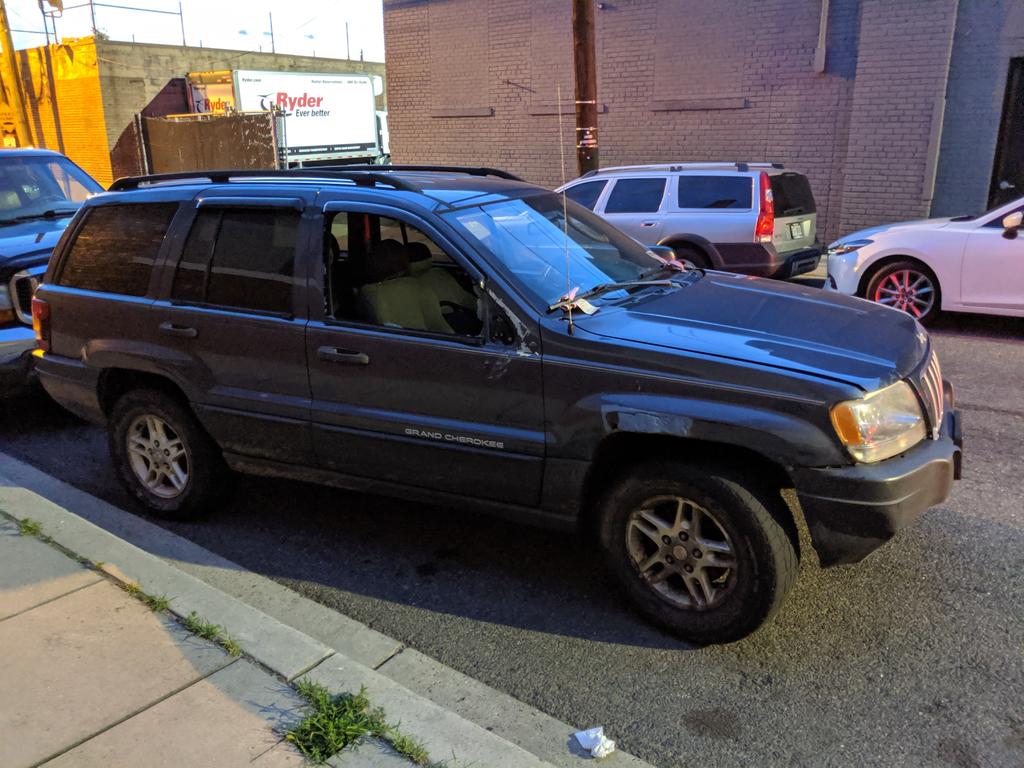 For the last month DC has let an abandoned car with smashed windows and dozens of tickets sit and rot while partially blocking traffic in Ivy City, on Gallaudet St, (right near Gravitas and the Hecht Warehouse). Repeated calls to 311 from many residents have yielded no results, though the city posted a warning that the car would be towed back at the start of June. Wishful thinking with no follow-up. It’s still there.”

@311DCgov @DDOTDC this car has been parked 3' from the curb and causing a bottleneck in traffic flow on the corner of Gallaudet St & Fenwick for the past 3 days. With the weekend traffic influx hours away, could we have this car towed? pic.twitter.com/9N5FPgmlcW

I don't think anyone is coming back to the car. Please tow at your soonest convenience. pic.twitter.com/co1dxwgTEt

This isn’t the only example of how the city neglects this area and its residents. Illegal dumping is a regular problem. Piles of trash pop up faster than they’re removed. The city will only take care of each specific report of dumping and takes no proactive measures. They’ll deal with one report and leave the pile of garbage beside it untouched because it’s on a separate report. As a bonus It takes up to 10 business days for a response clean up crew to be sent out.”