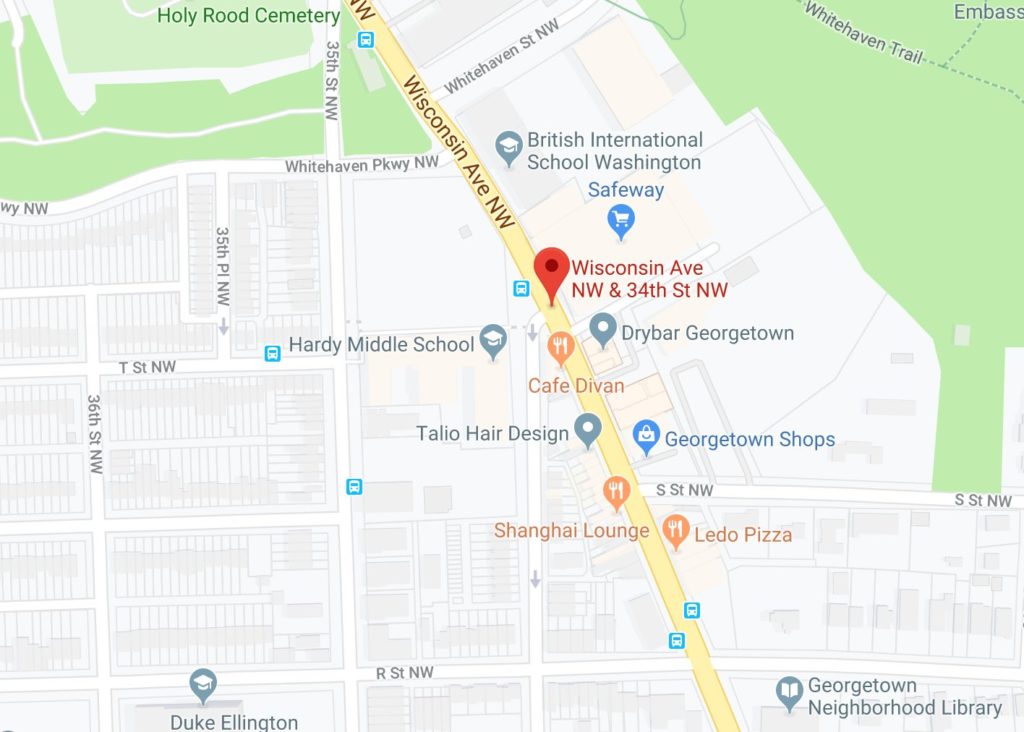 Yesterday around 8:15 a.m., a dump truck going fast downhill toward a 33 bus stopped at Wisconsin and 34th Street veered off the road and onto the sidewalk, barreling across the sidewalk in front of Hardy Middle School and narrowly missing several pedestrians who scattered to get out of its way. The driver of the truck then briefly stopped on 34th and then continued southward. I called 911, as did others on the scene (I think). It’s unclear whether the driver lost control or drove into the sidewalk intentionally. No idea if police ever stopped the driver.”