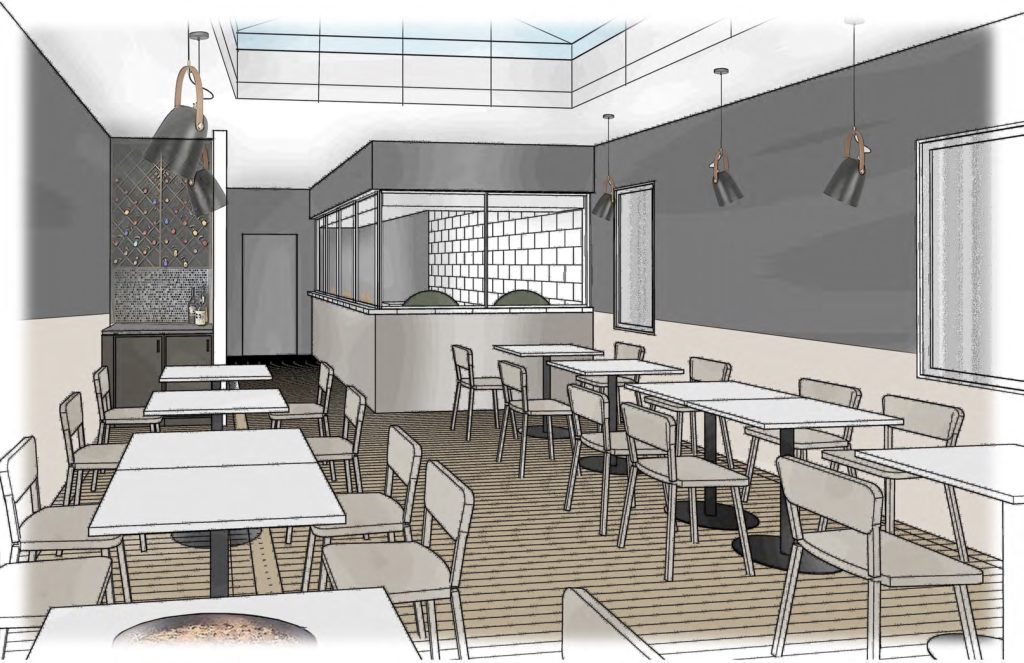 “Award-winning Chef & Sommelier Danny Lledó is pleased to announce a new Spanish concept to replace the mezzanine and 2nd floor of Slate Wine Bar, the neighborhood restaurant situated in the heart of Glover Park at 2404 Wisconsin Ave, NW, 20007. Xiquet (pronounced “chee-KETT”) will open in August 2019 with an innovative menu inspired by Lledó’s hometown of Denía in the Valencia region of Spain. Slate Wine Bar will close in July to be reimagined as a fresh new wine bar destination with small plates, updated décor, and expanded cocktail & bar selection. Light plaster and natural wood elements combined with warm marble and textured upholstery will create a fresh and approachable dining experience. The name Xiquet comes from “Xiquet de Casa” which translates to “local kid”, a Valencian nickname given to Lledó from his family and friends. Lledó’s new menu will showcase four to six varieties of paella along with suckling pig, steak and seafood cooked-to-order over an open flame, which will be an integral part of the guests’ dining experience.

For this new endeavor, Lledó has teamed up with Didier Fertilati of Fuego Amigo, who will serve as head consultant for both dining concepts. For 12 years Fertilati served as maître d’ of the Michelin three-star restaurant, Quique Dacosta. He also worked for five years as a restaurant manager at the renowned Michelin three-star restaurant, The Fat Duck in Berkshire, England. Both restaurants were named among The World’s 50 Best Restaurants under his leadership. Throughout his career, Fertilati has served guests at notable dining establishments such as La Chèvre d’Or in Eze, France, Le Roussillon in Paris, France, La Bella Otero in Paris, France and Le Moulin de Mougins in Mougins, France.

Also joining the team is Rachael Buehrer who brings over a decade of restaurant experience to Slate Wine Bar & Xiquet. At the age of 22, Buehrer co-founded The Vino Gallery, an artisanal wine shop & tasting bar in her hometown of St. Louis, Missouri. A few years later she began consulting for fine dining establishments around the city, while pursuing her certified sommelier and specialist of wine certifications. In 2013, Buehrer sold The Vino Gallery and relocated to Washington, D.C. where she accepted a sales position for The Country Vintner, a specialty wine distributor in the D.C. restaurant market. It was during this time she met Danny Lledó and in April 2019, Buehrer accepted a position to serve as general manager of Xiquet.

Lledó has tapped Studio 3877 to design all three dining destinations. The first-floor concept, Slate Wine Bar, will have 14 seats at a communal table and 26 seats at the bar, and will showcase a selection of Spanish and American small plates & bites. Warm colors and rustic textures will bring a sense of home to the space. Light plaster and wood accents, combined with warm Alicante marble and textured upholstery, will create a casual and approachable dining experience.

The mezzanine level will serve as both the beginning and the end of the culinary experience at Xiquet. An inviting 16-seat cocktail lounge will create a relaxing atmosphere for guests to wait for their table, and to engage in after-dinner drinks as Xiquet will offer the largest collection of port in the city. An evolving selection of vintage ports and madeiras will be available along with an extensive array of dessert wines, scotches and whiskies. Lush textures and warm leather lounge chairs will imbue the space with comfort and luxury that encourages lingering. Additional design elements include a glass-enclosed wine cellar.

The main dining room of Xiquet, situated on the second floor, will offer four to six varieties of paellas along with suckling pig, steak and seafood cooked-to-order over an open flame or from one of two smokers, which will be visible to guests. The space will be bright with contrasting neutrals to keep the ambience vibrant and airy while subtle textures and geometric patterns add a layer of visual interest. Large skylights will also create an airy atmosphere. The second floor will be welcoming and understated with a focus on the preparation of the food, and the connection that each meal brings. The main dining room will accommodate 30 seated or 80 for a standing reception.

Xiquet will open in August 2019 in the heart of Glover Park at 2404 Wisconsin Ave, NW, Washington, D.C. 20007. Dinner will be served Tuesday through Saturday.” 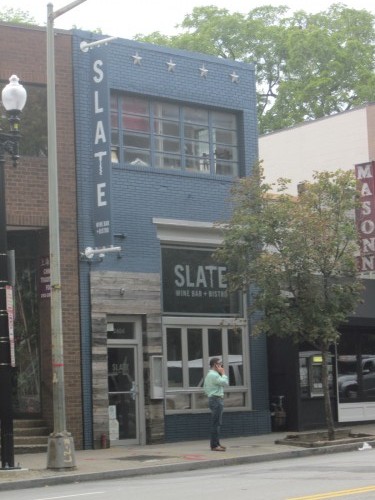