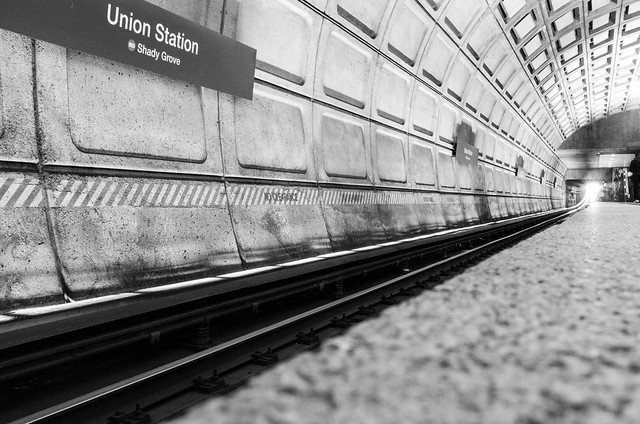 Any news about the broken air conditioning at the Union Station metro? It’s been months. One of these days someone is going to faint on the platform.”

I inquired with WMATA’s spokesman who tells me:

“There is a leak in the pipe that feeds chilled water to the system. (As background, Metro’s underground stations are not “air conditioned” in the traditional sense, but use what is called a chiller system that relies on circulating water to knock down the temperature 6-10 degrees below ambient outdoor air temps.) The leaking pipe is off Metro property, in an area of the station controlled by Amtrak, so we need their approval in order to fix the issue. On June 12, we submitted plans to Amtrak and asked for their approval to do the work, which should only take a few days. We are awaiting their response, and have followed up as recently as today.”