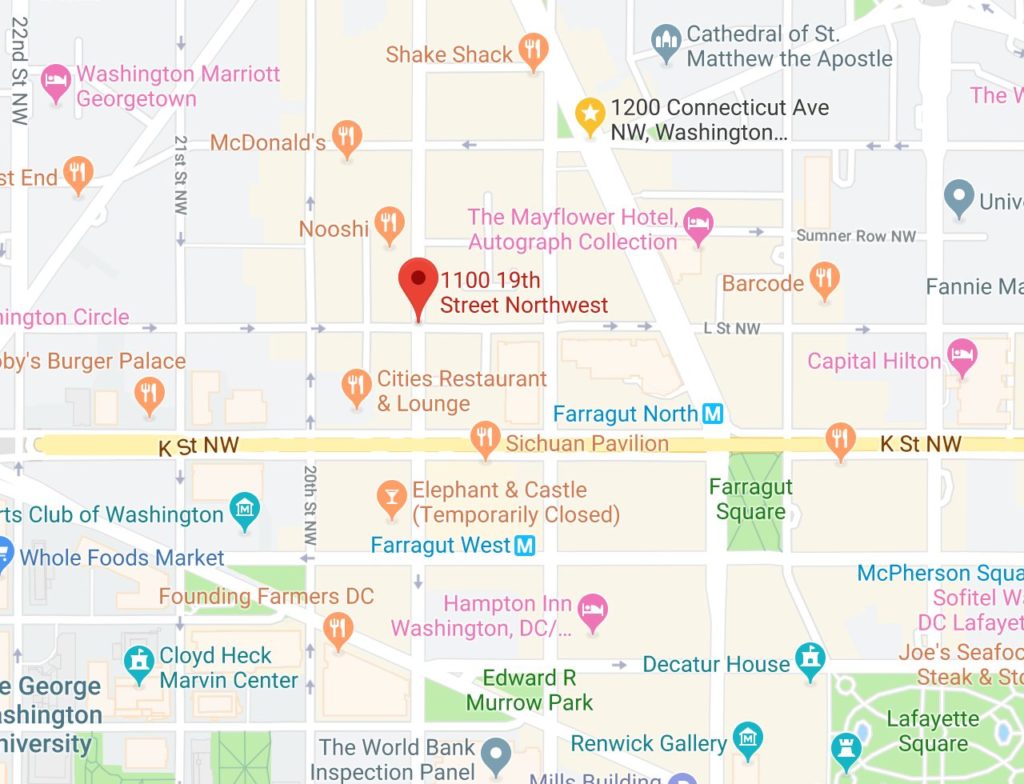 “Detectives from the Metropolitan Police Department’s Second District announced an arrest has been made in reference to an Assault with a Dangerous Weapon (Bicycle) offense that occurred on Monday, June 24, 2019, in the 1100 block of 19th Street, Northwest.

The suspect was apprehended by responding officers. No injuries were reported.

On Monday, June 24, 2019, 33 year-old Nehemiah Taylor, of Miami, FL, was arrested and charged with Assault with a Dangerous Weapon (Bicycle).