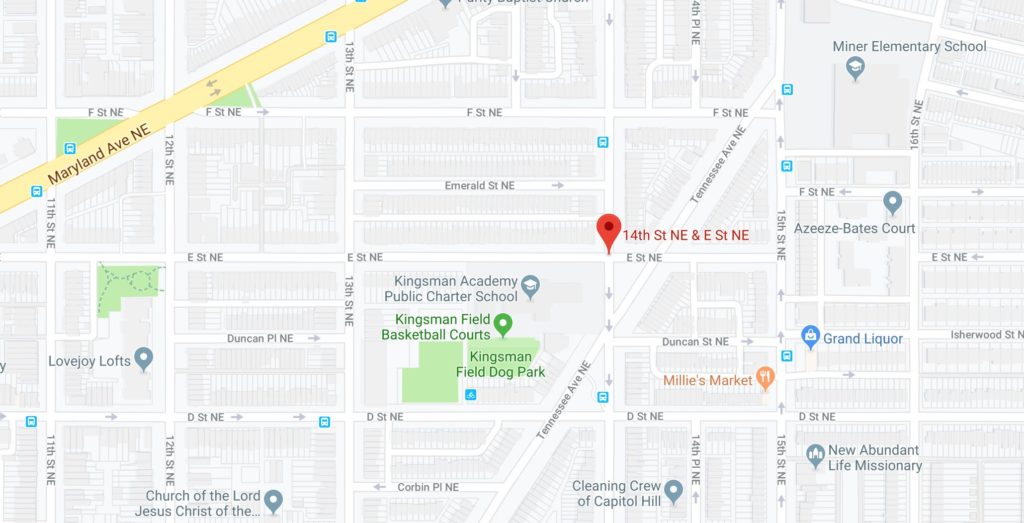 This time the victim complied and Subject 1 took the motorcycle and fled the scene. The lookout is for a yellow scooter with unknown tags being followed by another green scooter. Suspects are 2 B/M 20-23 years old 1) all black clothing armed with a knife 2) grey shirt with an orange stripe

Should you have any information about the incident, investigators can be contacted at the First District Detectives Office (202) 299-2025, or the Metropolitan Police Department’s Command Incident Center at (202) 727-9099.

You can also send us your anonymous TEXT TIPS 50411″