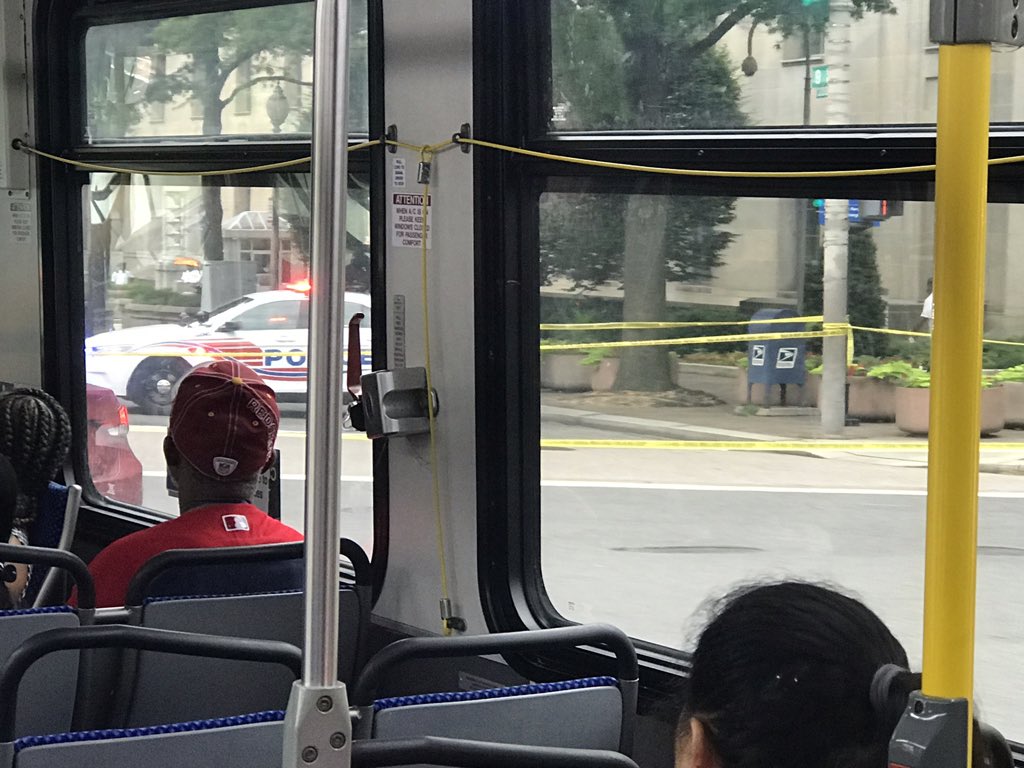 “9th St., between Pennsylvania and Constitution completely caution taped off in front of the DoJ due to a shooting this morning.

I asked one of the security guards. All I heard was that is was a shooting, but NOT an active shooter situation. There was a lady walking around in a “forensics” vest taking pictures of evidence.” 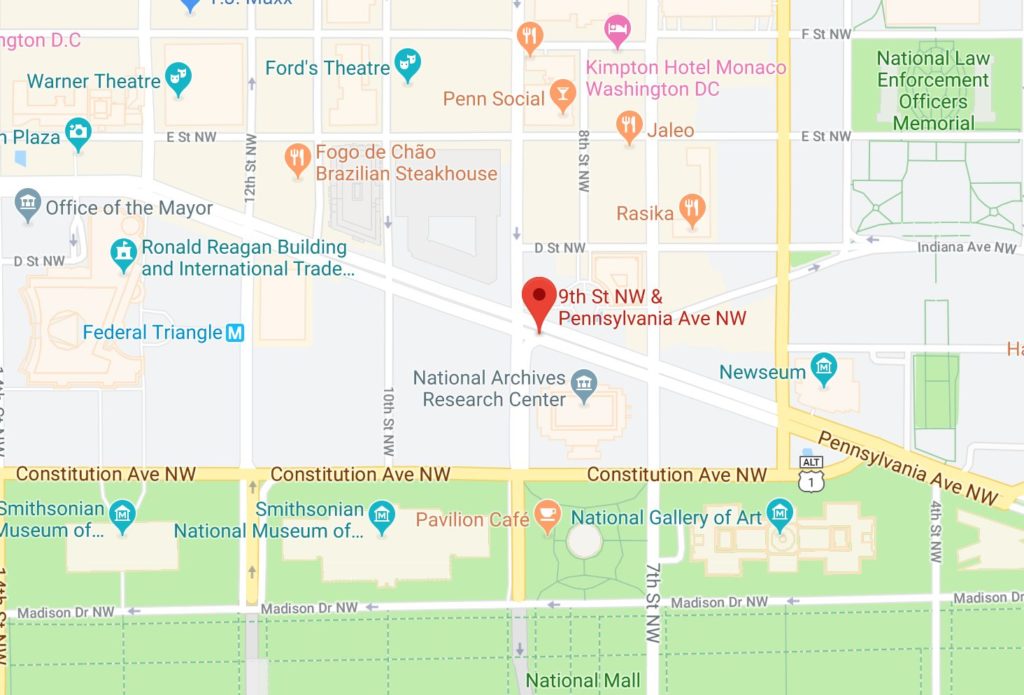 As of 9:25am: “Update: Police Activity at 9th Street & Pennsylvania Avenue, NW is CLEAR All Streets have been RE-OPENED”

“The shooting occurred about 2 a.m. at 9th St. and Pennsylvania Ave. NW, in the Penn Quarter neighborhood, and prompted police to close several roads. Pennsylvania Avenue was shut until 7 a.m., and 9th Street near Constitution Avenue remained closed longer.”

Updates when the police issue their official report.