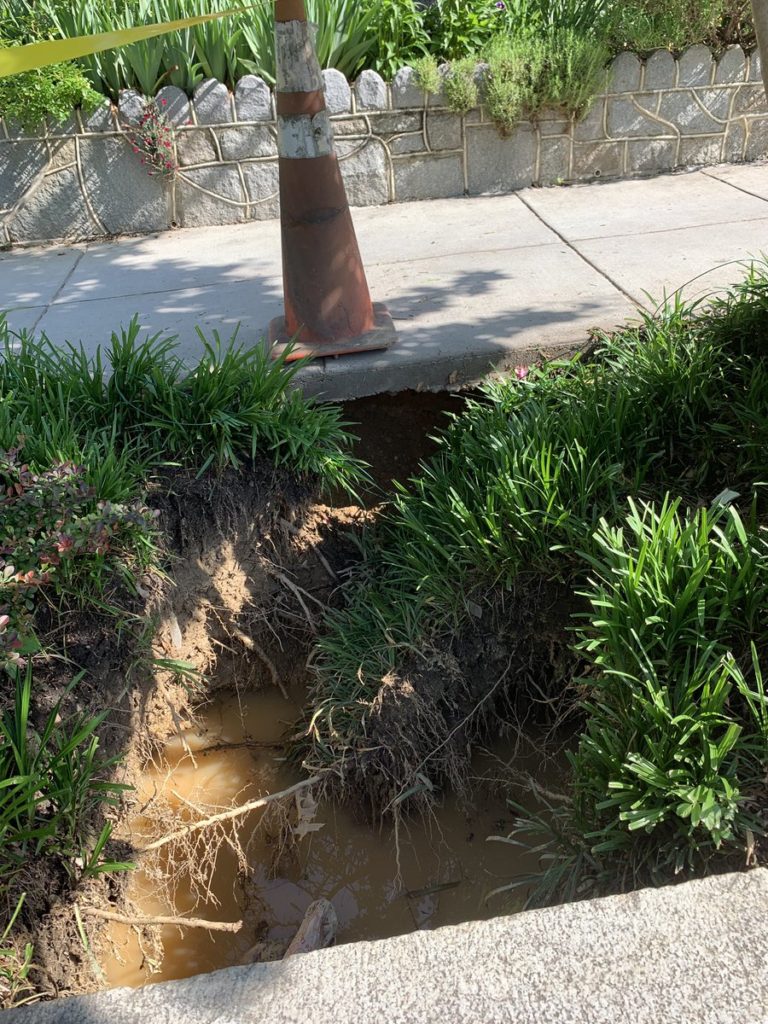 “Update: several weeks with no action is, shockingly, not helping. The hole is now at least twice as large as when it started and is more than a foot under the sidewalk and approaching a foot under Taylor St.” (at 7th Street, NW)

“It’s completely absurd. If I don’t shovel the snow on my sidewalk in 24 hours I can get a fine but the city can ignore this for a month and that’s fine? My neighbor was told it was bc of shoddy work when they redid the curbs but may also be leaking storm drain.” 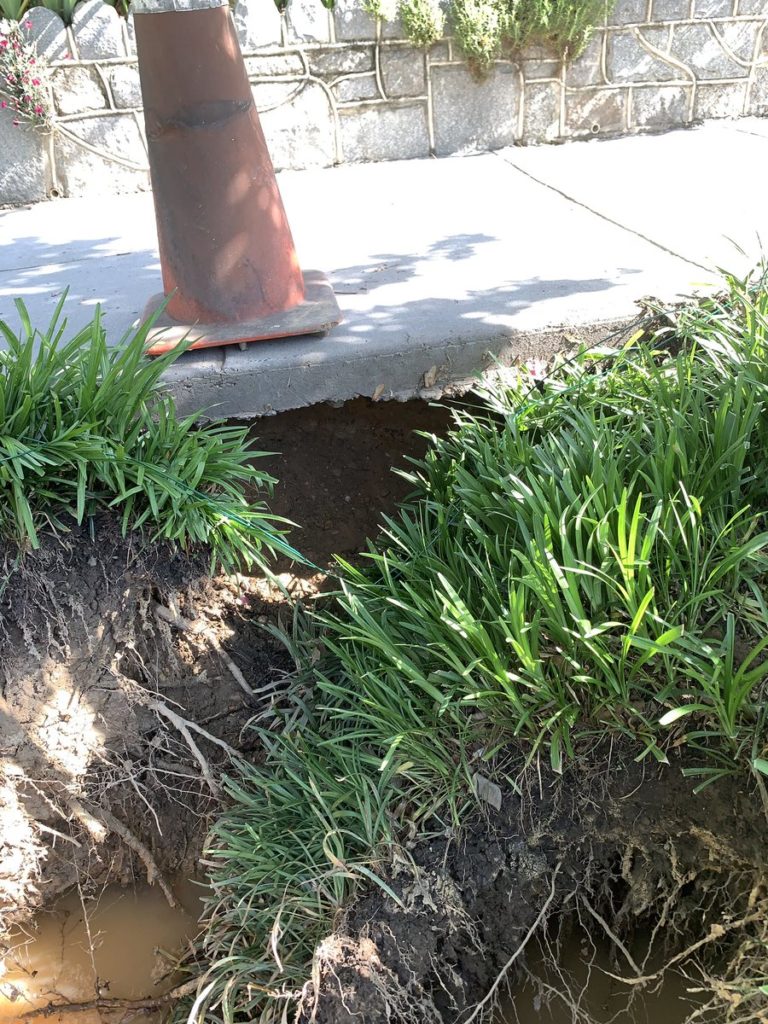 “Either way what was a minor problem is now a major repair job with significant work required to shore up the sidewalk and likely Taylor St. the street is already starting to sink several inches as the ground literally erodes under it every time it rains.” 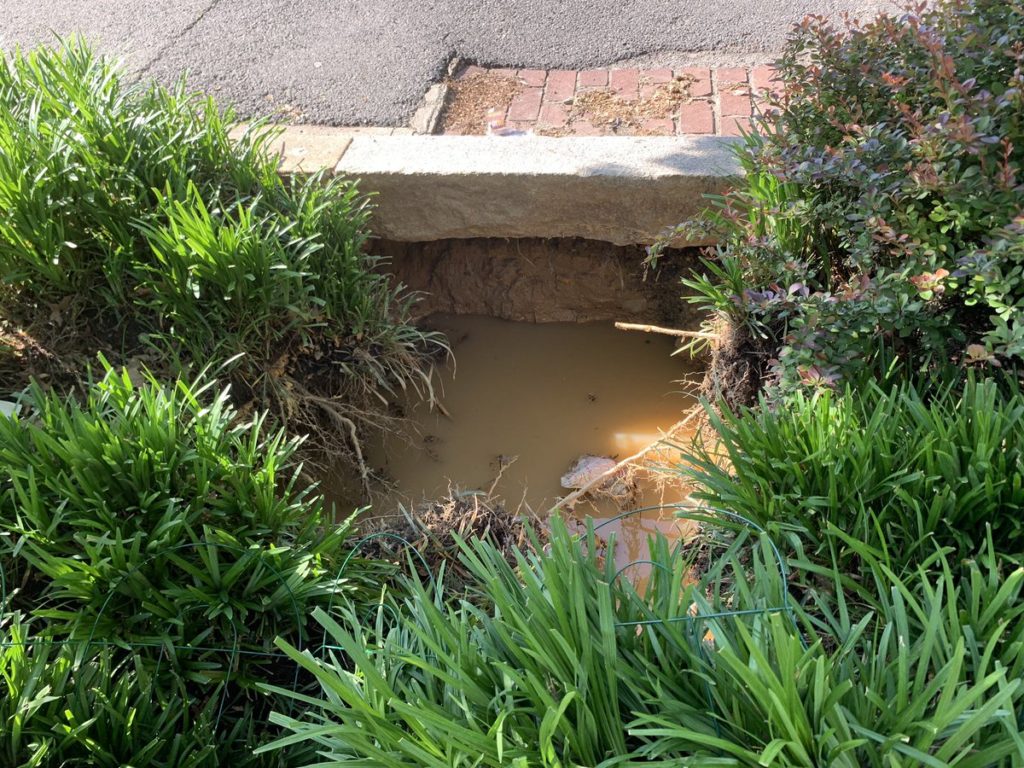 more stories
Previous
Hold the Chicken – We, Finally, Got Ducklings!