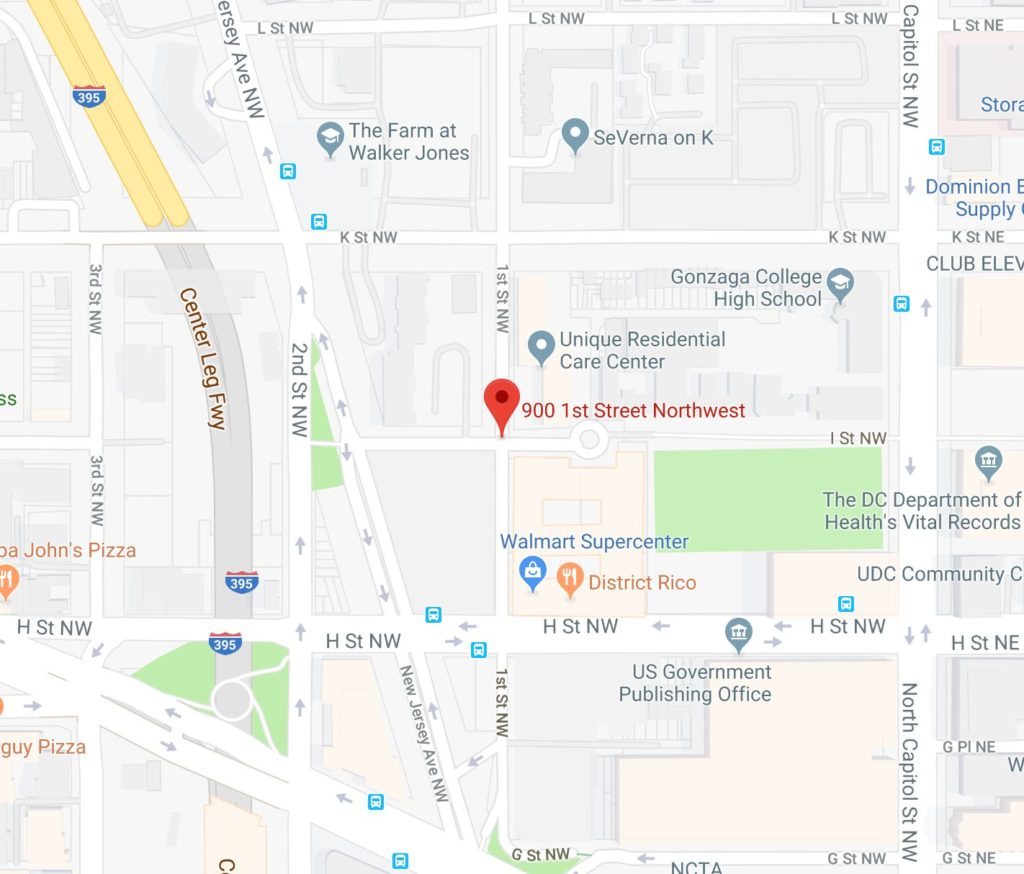 “On 5/12/19 at approximately 4:20pm a citizen was walking in the 900 block of First Street NW, when he was approached by an unknown subject. That subject stabbed the individual in the leg without provocation and fled the scene. A lookout was broadcast over the police radio and moments later members of the First District Crime Suppression Team stopped a subject matching the description given. The victim positively identified the subject as the person who stabbed him. The subject was placed under arrest without further incident.”