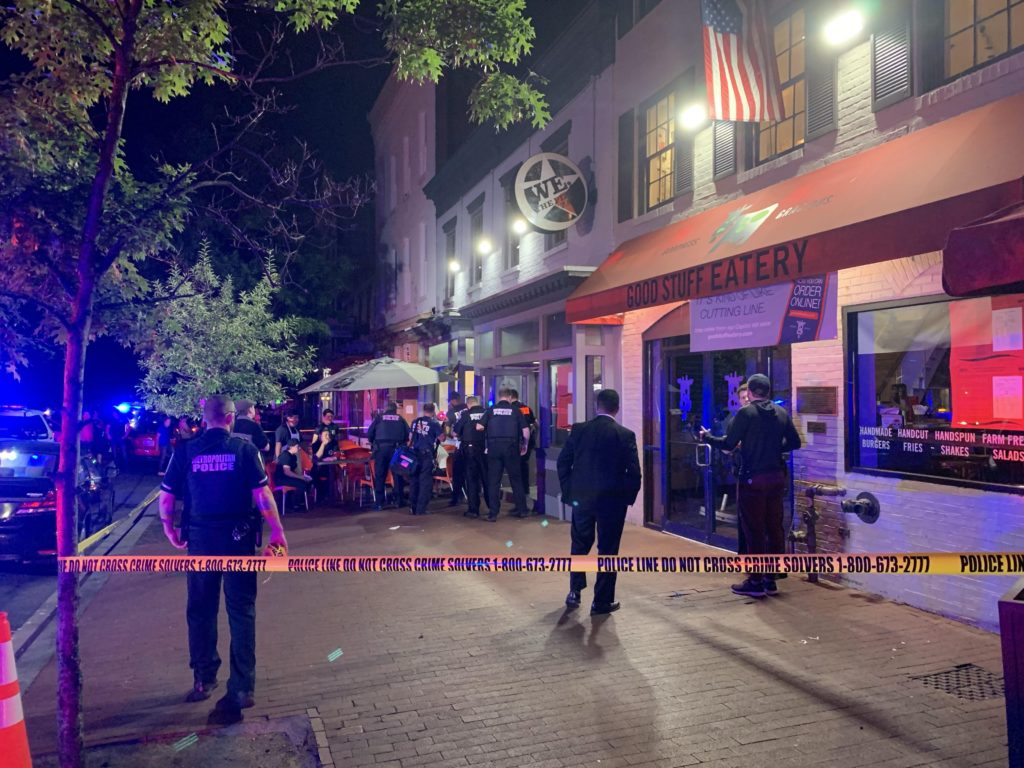 Any word from anyone on what folks on the street said was a shooting in Capitol Hill? That is literally what people were saying on the sidewalk down the block when I saw that We, The Pizza was taped off, a great number of police were present and Pennsylvania Avenue was blocked.”

“The First District is currently investigating the robbery of an establishment that occurred at approximately 10:50 pm in the 300 block of Pennsylvania Ave SE. Two suspects enter the establishment and produced a handgun and took US Currency. The suspect assaulted one of the employees causing minor injuries. 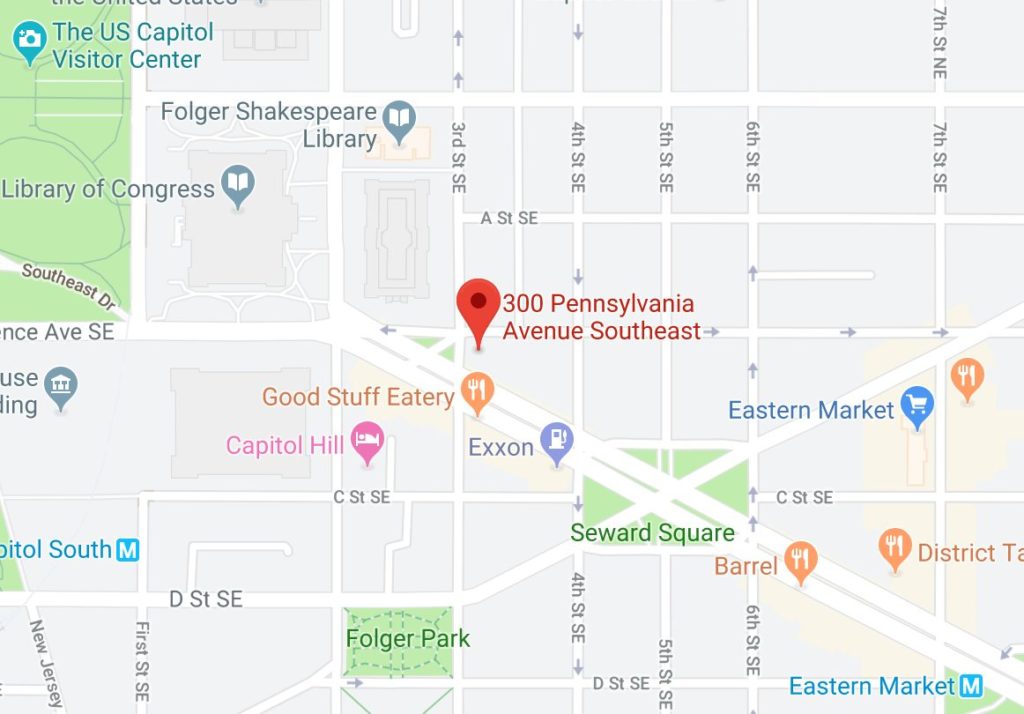 Anyone that may have seen anything or may have any information about this case please contact the First District Detectives Office at 202-299-2025 or the Command Information Center at 202-727-9099 and reference case # 19084442. Thank you all”