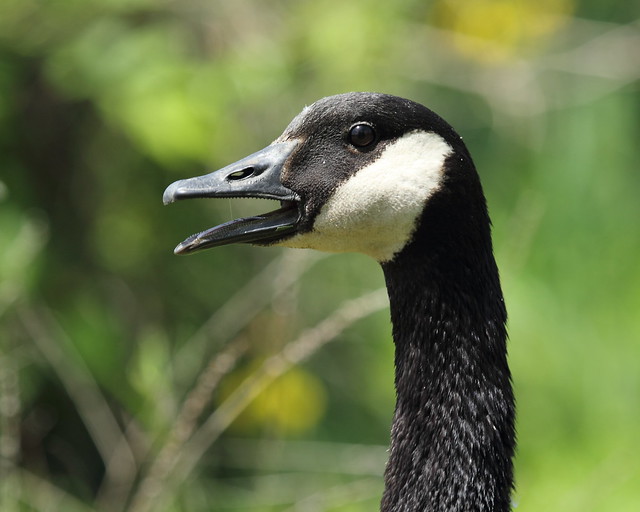 On Monday night I tried to send a package via Fed Ex to Montreal. They couldn’t take it in their system or explain why but thought the regular Post Office would. I went to the Brentwood Post Office today and their system would not allow Canada to be entered. They did not know why either.

I asked for a phone number to get more info and they initially refused. It took five requests to get the phone number. I asked if there was some reason why they did not want to give me the number.

I called the DC Consumer line for USPS. The worker was surprised and got back to me in less than an hour. She said it was a nationwide restriction. She did not know why. I asked if there was somewhere else I could contact and she advised I google it. I haven’t seen anything yet. Anybody out there had this issue?

I called the Canadian Embassy and got transferred to a call center in Ottawa. Not much help either. They might email me later.”

Next
Coming to Wisconsin and Prospect Ave, NW in 2021