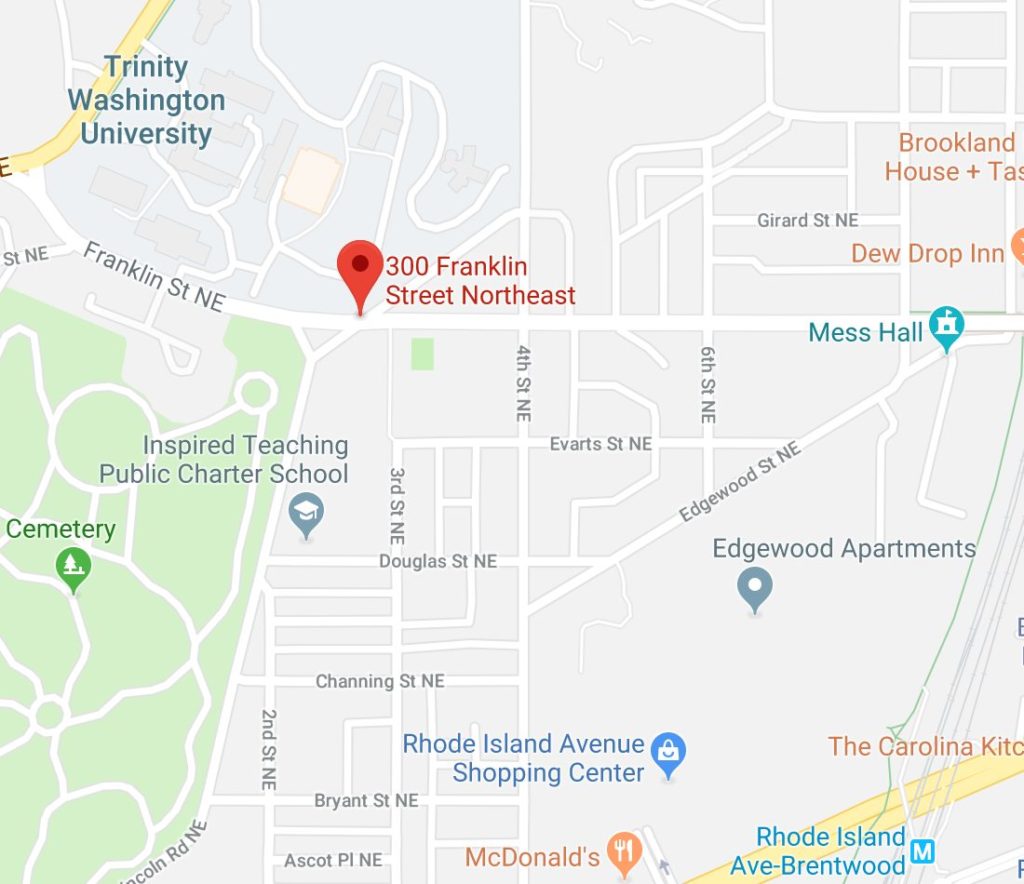 “On 5/3/2019, at approximately 10:05 PM, members of the Fifth District responded to the 300 block of Franklin Street, NE, for the report of a “man with a gun”. Once on the scene, the officers located two individuals, who reported being in an argument over narcotics. During the investigation, it was learned that one of the individuals pulled a knife on the other and threatened to stab him. The other suspect reportedly pointed a gun at the other individual and threatened to kill him. Officers were able to recover both the knife and the .40 caliber handgun on the scene, and placed both individuals under arrest.”

“The Third District is currently at an area hospital with an adult male victim that walked in with a non life threatening stab wound to the abdomen. The victim indicated that he was stabbed while in the area of 5th Street and Q Street NW. Officers are in that area at this time attempting to locate a crime scene and witnesses.