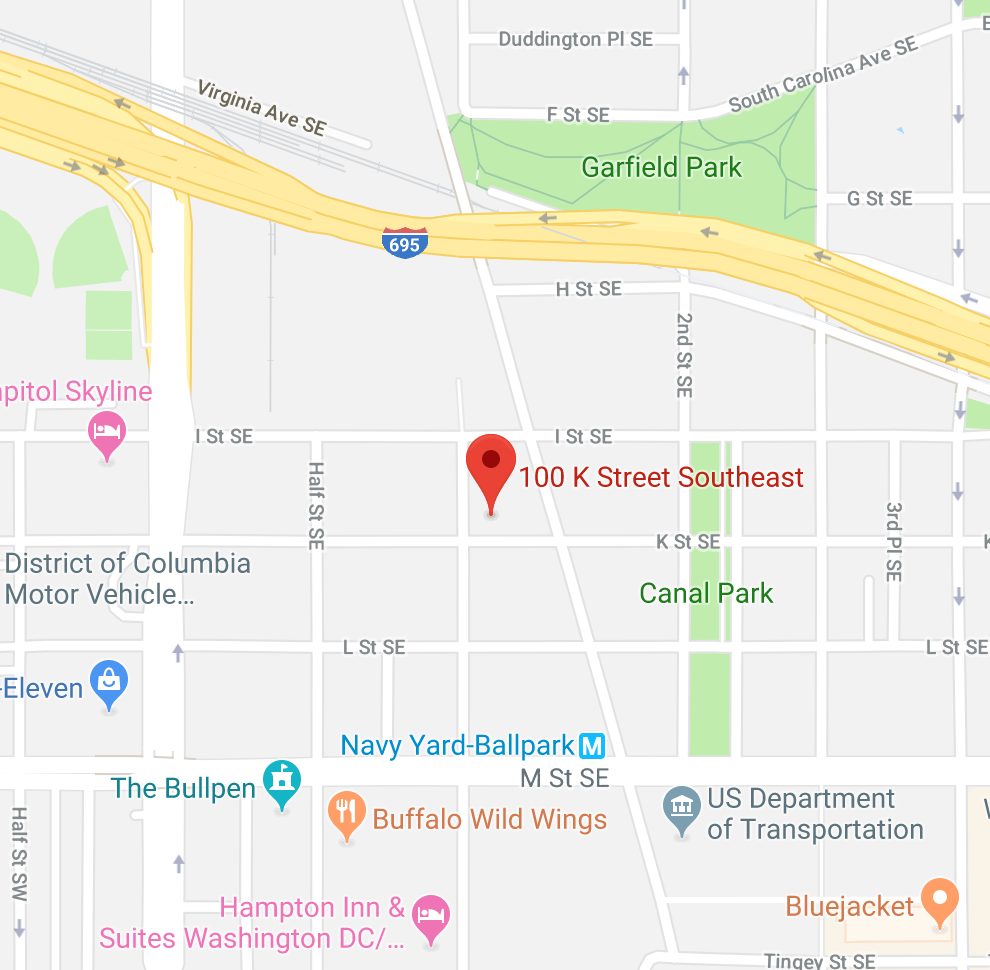 “The First District is currently investigating an assault that occurred at approximately 3:30 am in the 100 block of K Street SE. The complainant got into a dispute with a group of individuals, ultimately leading to the complainant being assaulted. Anyone that may have seen anything or may have any information about this case please contact the First District Detectives Office at 202-299-2025 or the Command Information Center at 202-727-9099 and reference case # 19083798. Thank you all.”

“Is there any official statement on what happened a few hours earlier outside Scarlet Oak, at New Jersey and K SE? Residents are saying there was a homicide there, and there was much police activity, but there’s been no mention of anything here or on Twitter.”

“At this point detectives are still investigating. The incident outside Scarlett Oak is the same event outlined below by the Captain. The person assaulted was transported to the hospital and is being treated. We will release more information on the circumstances as soon we can.”

more stories
Previous
“We, an established DC small business, literally a mom and pop business run by a husband and wife team for over 9 years in the H st corridor, are being challenged by a neighbor who moved in just 1 year ago”

Next
What’s Up with all the Traffic Lights at 14th and V Street, NW?