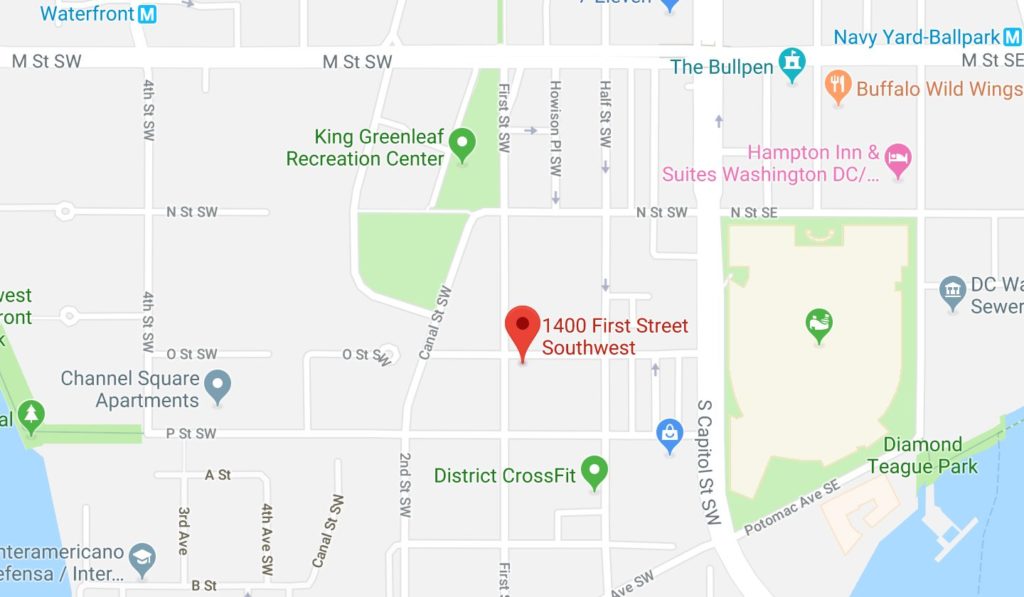 “At approximately 4:30 pm an individual was exiting his residence in the 1400 block of 1st St SW when he was approached by 2 subjects. One subject demanded money from the individual who refused. The individual whose back was to the subject heard him chamber a round in a gun.

The individual turned and punched the subject in the face causing him to discharge a round into the wall of the building. Both began fighting again when the subjects fled the scene. The suspect responsible was apprehended a short time later in the 800 block of 3rd St SE by the First District Crime Suppression Team and placed under arrest without further incident.”

Next
Starting at 8pm there will, again, be a Closure of Rock Creek Parkway for Kennedy Center Construction