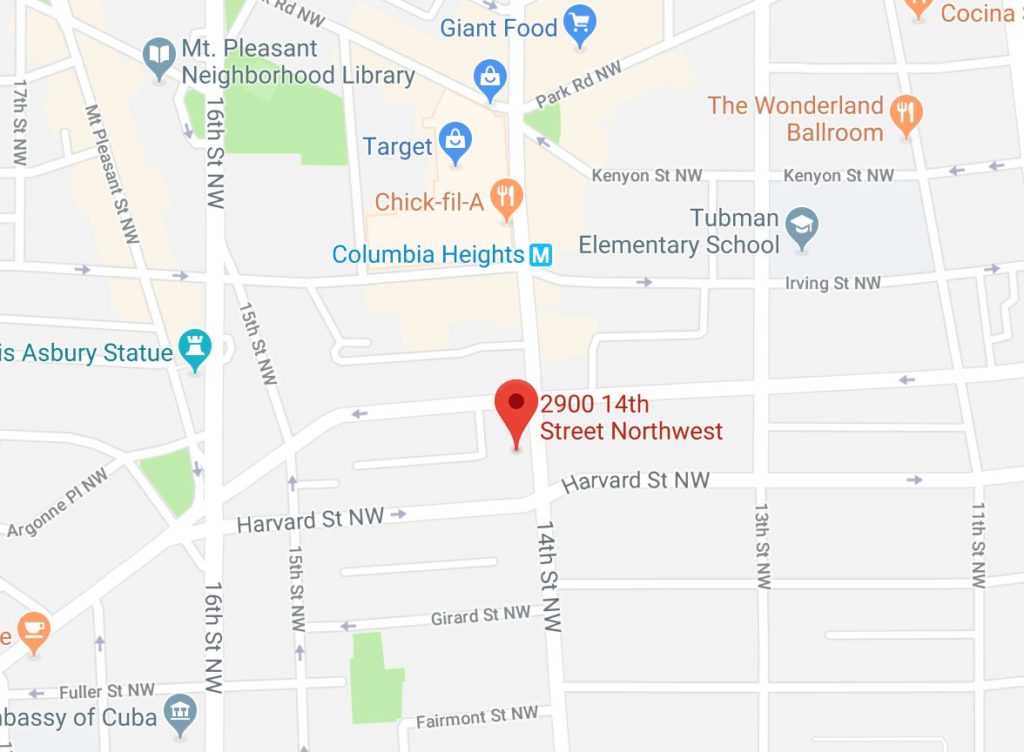 “As an update to this incident, it was determined that both subjects were shot in the 1300 block of Columbia Road NW. Detectives and Officers on the scene have made an arrest of a suspect. In addition, a search warrant was executed at a residence, where 2 handguns were recovered.

Our investigation has determined that this was an isolated incident and the lone suspect has been apprehended.”

“The Third District is currently investigating a shooting in the Columbia Heights area. Officers have located and adult male and an adult female, both suffering from non-life threatening injuries. One victim is in the 2900 block of 14th Street NW and the other is in the 1300 block of Columbia Road NW. We are attempting to determine if both of these victims were shot in the same incident and where exactly that took place or if there are 2 incidents.

more stories
Previous
What the status of the closed off area behind the zoo on Beach Drive?