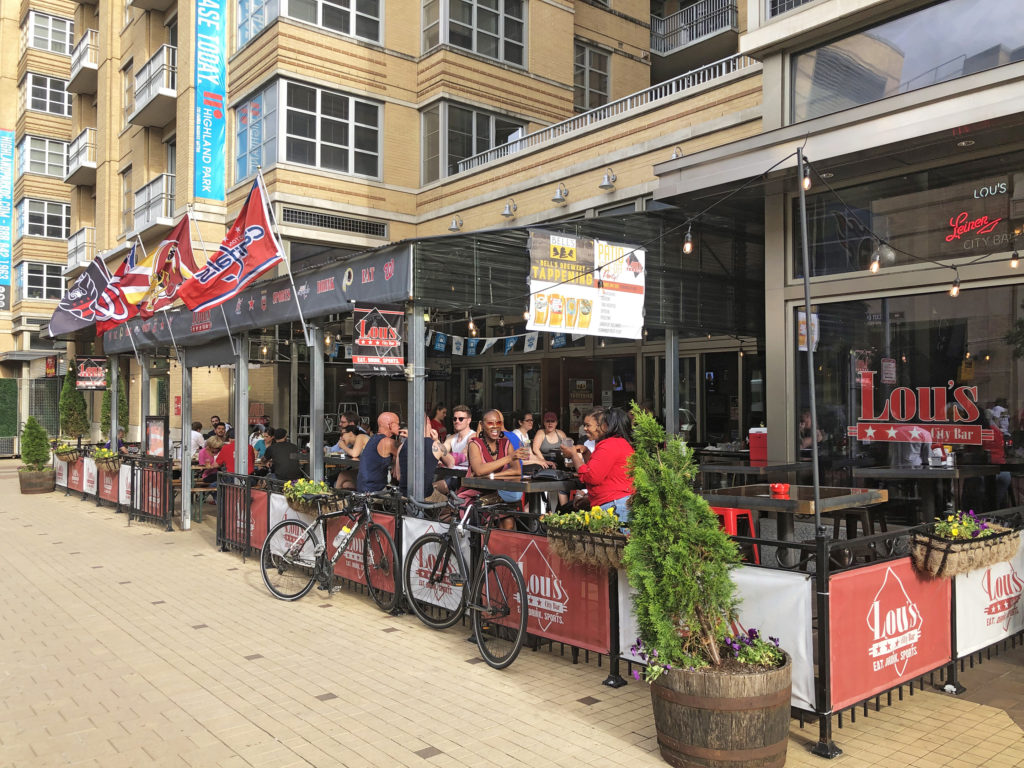 “We’ve turned the outside of Lou’s City Bar into a patio bar and beer garden and are doing a launch event this weekend with Bell’s. We’re adding tap lines, including up to 8 outside. This launch event with Bell’s will be the first in a series of beer-focused events on the patio throughout the summer. 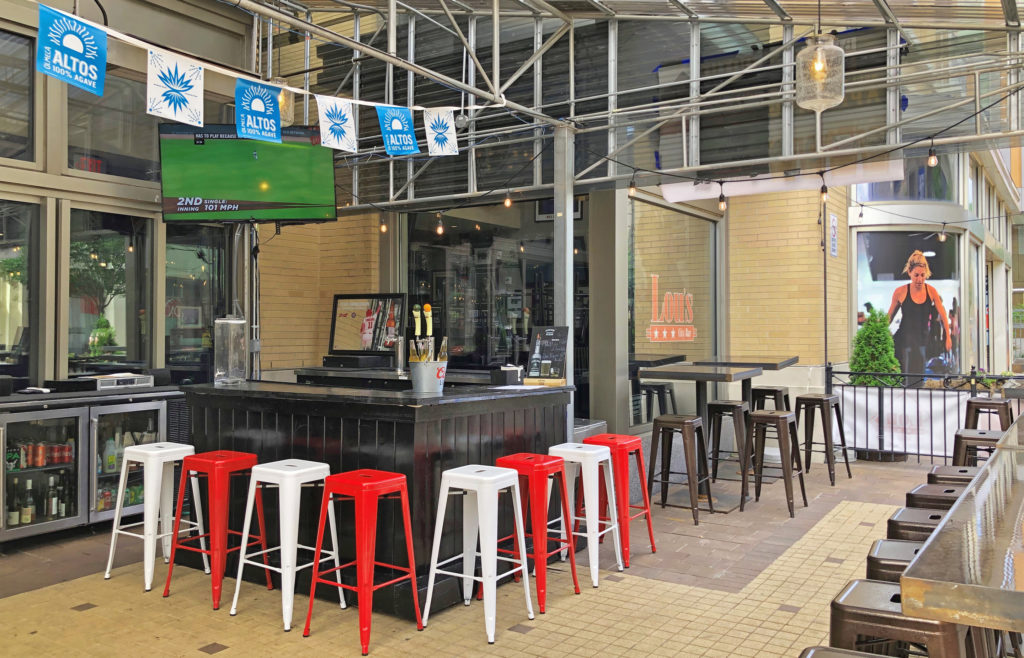 The Bell’s event kicks off this Friday at 4pm

and runs through closing Sunday with specials on a selection of drafts and cans both inside and out, including Two-Hearted, Pooltime, Oberon, Official Hazy IPA, Lager of the Lakes, and Flamingo Fruit Fight sour. Bell’s Brewery representatives will also be on hand with various swag and glassware giveaways. 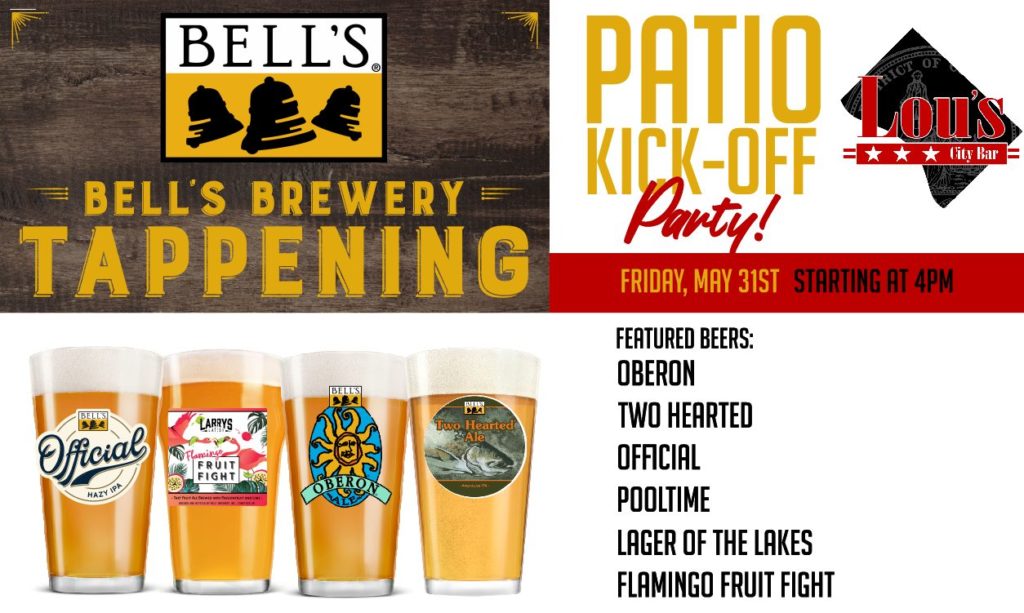