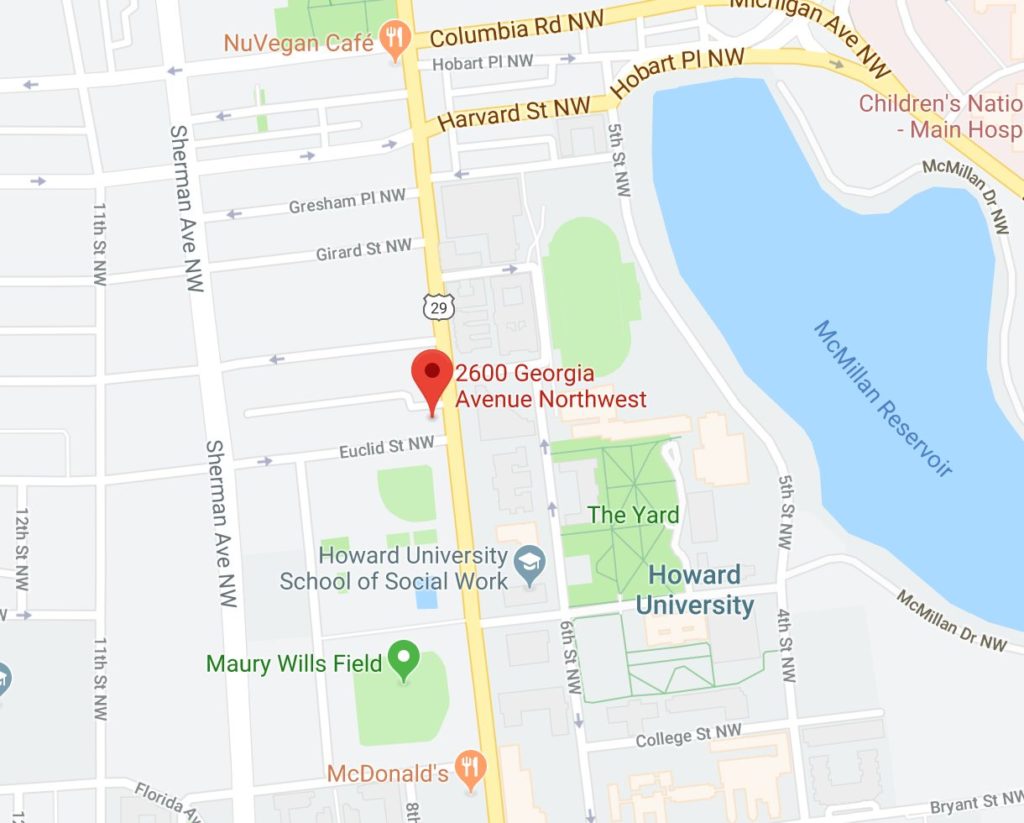 “Detectives from the Metropolitan Police Department’s Sexual Assault Unit have announced a suspect has been arrested in an Assault with the Intent to Commit First Degree Sexual Abuse offense that occurred in the 2600 block of Georgia Avenue, Northwest, on Tuesday, May 28, 2019.

At approximately 6:50 pm, the suspect approached a female victim while she was walking at the listed location. The suspect physically assaulted the victim with the intent to commit a sexual act. The suspect fled the scene but was apprehended by responding officers.

On Tuesday, May 28, 2019, 30-year old, Robert Marion Buck of Washington, DC, was arrested and charged with Assault with the Intent to Commit First Degree Sexual Abuse.”