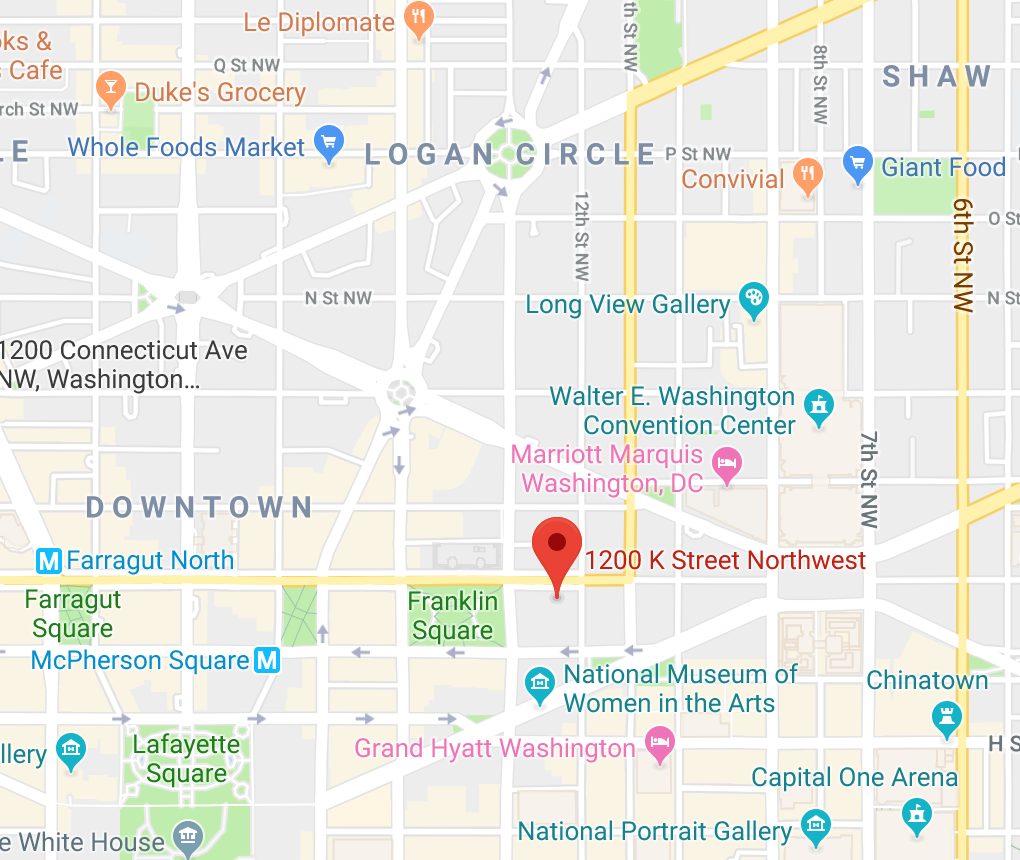 “Detectives from the Metropolitan Police Department’s Youth and Family Services Division along with Special Agents from Federal Bureau of Investigation, Child Exploitation and Human Trafficking Task Force have announced an arrest has been made in reference to Transportation for Illegal Sexual Activity and Racketeering offenses involving juveniles, which occurred in the 1200 block of K Street, Northwest.

Since November 2018, the suspect has been under investigation for his command and promotion of commercial sexual activity involving juveniles in the Logan Circle area.

On Wednesday, May 1, 2019, pursuant to a DC District Court arrest warrant, 33-year-old, Rashaun Lamar Parks, of Riverdale, MD, was arrested and charged with Transportation for Illegal Sexual Activity and Racketeering. In a DC District Court search warrant, executed at the arrestee’s residence, a loaded semi-automatic rifle and evidence of commercial sexual activity was recovered by detectives and agents.”