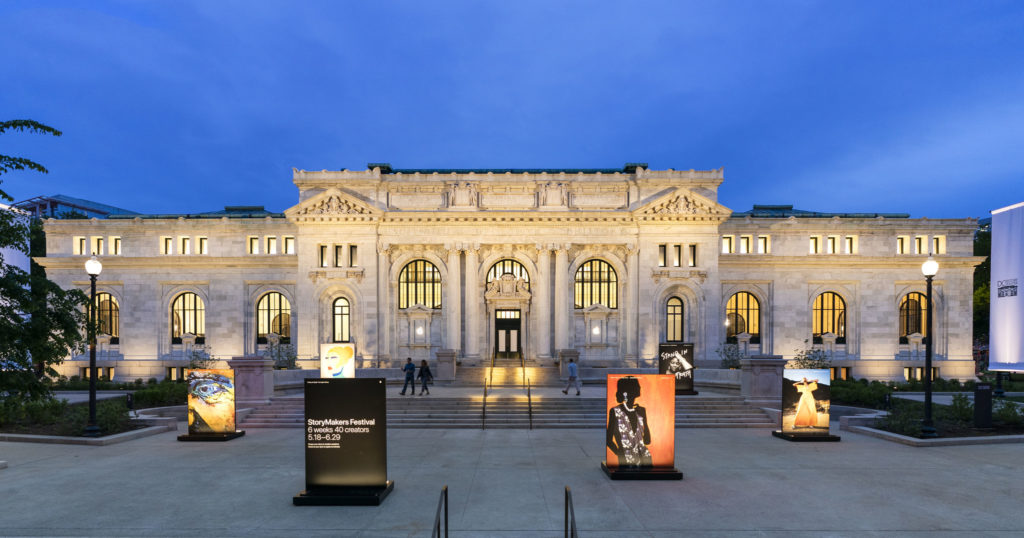 Thanks to Stuart for first alerting us last night: “After 18 months, the Mt. Vernon Square Carnegie Library renovation is finishing. The Apple Store logo went up tonight.”

From Apple this morning:

“Today Apple announced the grand opening of Apple Carnegie Library on Saturday, May 11 at 10 am, alongside the new DC History Center.

To celebrate the opening Apple also announced a six week StoryMaker Festival with 40 local DC creatives from May 18 – June 29. The festival includes a performance during kickoff weekend from DC rapper GoldLink and wraps up with a block party celebration with No Kings Collective.” 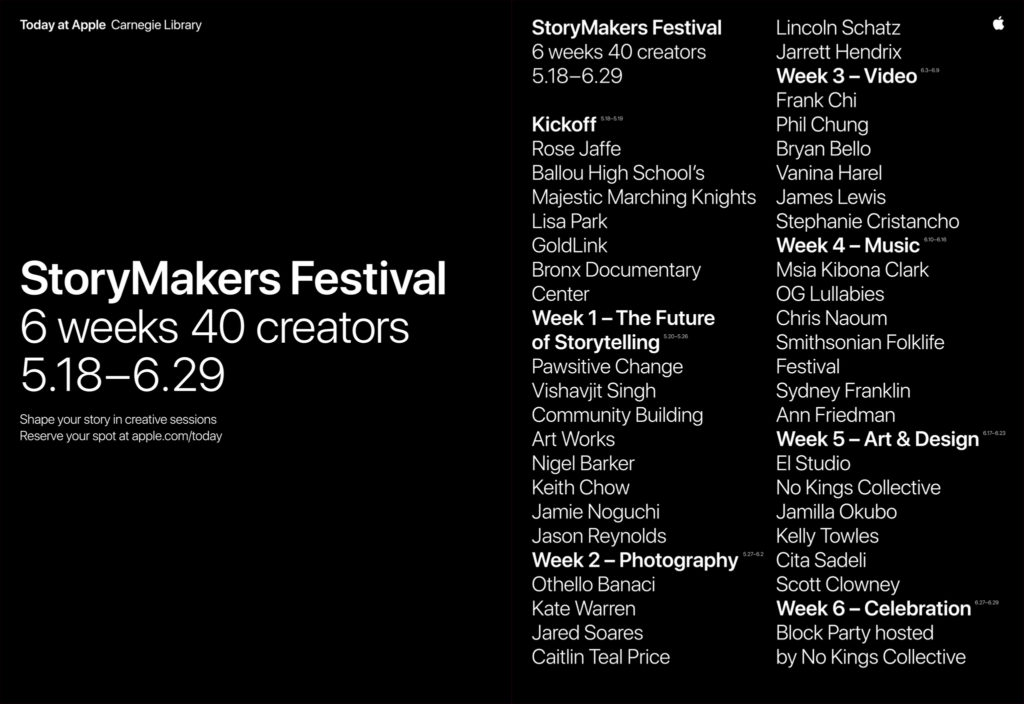 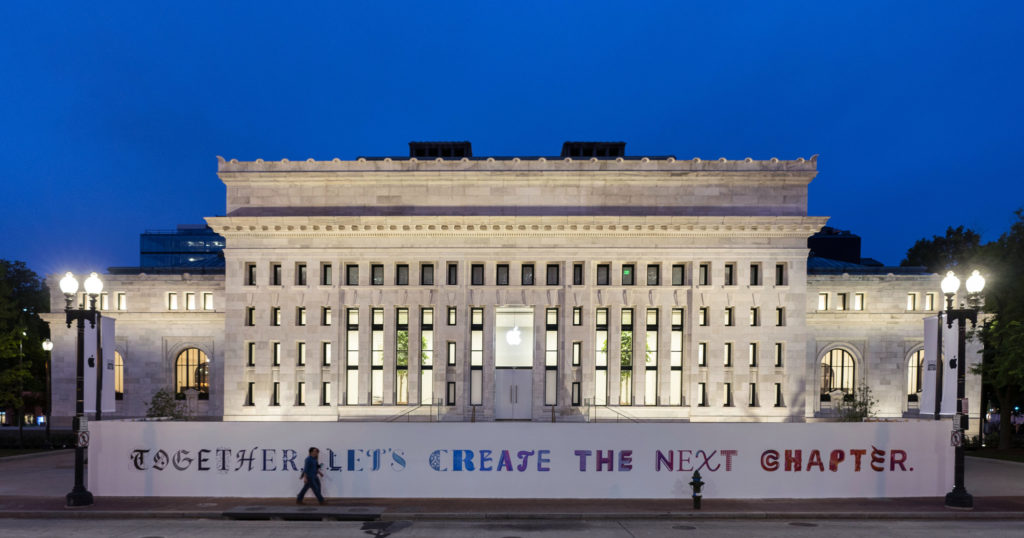 Next
Pho 79 coming to Capitol Hill