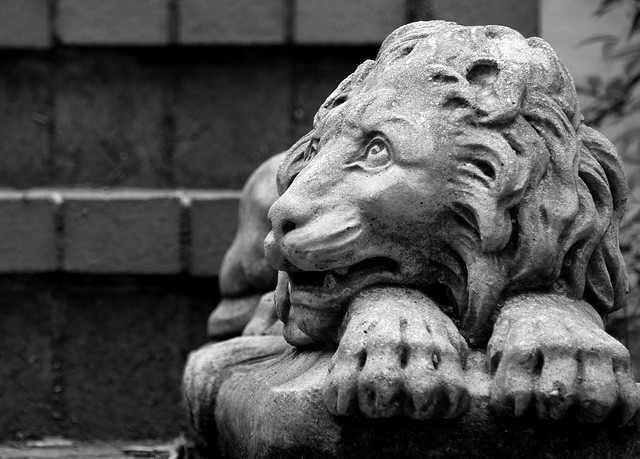 “Attorney General Karl A. Racine today announced that the Office of the Attorney General (OAG) for the first time has been appointed by a federal court to represent the views of the community in an adult criminal matter in which it does not have prosecutorial authority. Specifically, the Honorable Judge Emmet G. Sullivan of the U.S. District Court for the District of Columbia has asked OAG to gather and represent the views of District residents and the community on whether the court should reduce Rayful Edmond’s sentence. Edmond was convicted in 1990 on felony drug distribution charges and is serving a life sentence without parole. OAG will invite District residents and the community to share their views on Edmond’s sentence at public forums, and by submitting comments online, by telephone, or by mail (see details below). OAG will then submit a brief to the court that reflects the community’s views by August 30, 2019.

“This is a significant and unique opportunity for District residents to be heard in the adult criminal justice system, where we do not often have a voice,” said AG Racine. “This is also a historic step for District autonomy. For the first time, a federal judge has enlisted the Office of the Attorney General to obtain information about the community’s views for sentencing in an adult criminal case.”

The Attorney General for the District of Columbia enforces the law, defends and provides legal advice to District government agencies, and stands up for the interests of District residents. The Attorney General is the District’s chief legal officer and its only independent, elected prosecutor. The District’s lack of autonomy means it does not have total control over its local criminal justice system. While OAG prosecutes all juvenile crimes and certain adult misdemeanors, the federally-appointed U.S. Attorney for the District of Columbia prosecutes all local adult felonies. The District is the only place in the United States where the U.S. Attorney’s Office (USAO) prosecutes local crimes in addition to prosecuting federal crimes. Every other state and U.S. territory has a local prosecutor to prosecute local crimes.

Rayful Edmond ran a major cocaine ring in the District in the 1980s. The USAO prosecuted Edmond and he was convicted of federal drug distribution charges in 1990. He is currently serving a life sentence without parole. Now, the USAO is asking a federal court to reduce that sentence because Edmond has cooperated with federal authorities since the late 1990s. As part of the process of resentencing Edmond, Judge Sullivan has asked to hear from those who were affected by Edmond’s actions. On May 24, 2019, Judge Sullivan appointed OAG as “amicus curiae” (friend-of-the-court) to obtain the community’s views on Edmond’s resentencing.

OAG is not taking a position on this case. Instead, the office is communicating to the court the views of District residents and the community on whether to reduce Edmond’s sentence. AG Racine is encouraging members of the community to share their views on Edmond’s resentencing at upcoming public forums or by submitting comments online, by mail, or by telephone. Learn how you can submit comments at: www.RayfulEdmondFeedback.com.

To attend one of these public forums, RSVP at: https://feedback-about-rayful-edmond-resentencing.eventbrite.com

If you have additional questions and/or additional comments? Please call 202-727-3400 or email [email protected].”