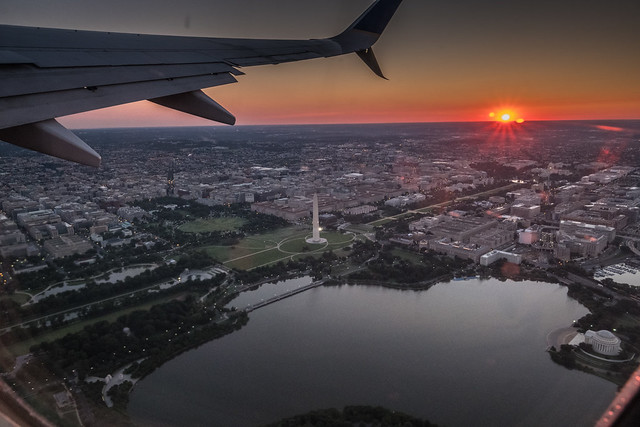 “Completion of the new security screening building for the Washington Monument has been delayed for mitigation of possibly contaminated soil in the construction area. The modernization of the monument’s elevator is substantially complete, with just final testing and certification of the safety systems remaining.

The potentially contaminated soil is below the ground surface and poses no risk to public health. The soil in question was likely introduced in the 1880s as the monument was being completed. Due to the necessary mitigation efforts, the reopening of the Washington Monument is now expected to take place in August.

A specific date will be announced as the work progresses.

The Washington Monument has been closed since August 2016 in order to both construct the new visitor screening facility and modernize the elevator that takes visitors to the 500 foot observation level.”

More Stories
Helluva Way to Wake Up Vol. 1017 and 1018GMU’s Schar School of Policy and Government No. 2 for Security Studies Programs