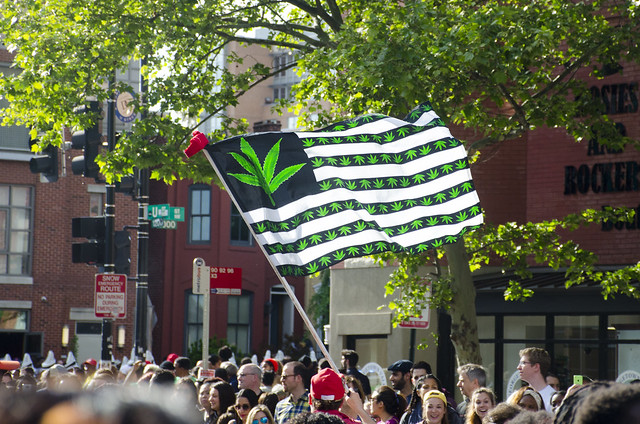 “Individuals living in federally funded housing should not fear eviction simply for treating their medical conditions or for seeking a substance legal in their state,” Norton said. “Increasingly, Americas are changing their views on marijuana, state by state, and it is time that Congress caught up with its own constituents. With so many states improving their laws, this issue should have broad bipartisan appeal because it protects states’ rights.”

For the last several years, Congress has prohibited the Department of Justice (DOJ) from using federal funds to prevent jurisdictions from implementing their medical marijuana laws. This bill would similarly allow individuals to use marijuana in federally assisted housing in compliance with the state’s marijuana laws and would require the Secretary of Housing and Urban Development (HUD) to develop regulations that restrict smoking marijuana in federally assisted housing in the same manner and to the same locations as the Secretary restricts smoking tobacco.

This Saturday, April 20th, Norton will also deliver remarks at the National Cannabis Festival at the RFK stadium site. Norton is leading the effort in Congress to remove the rider that prohibits the District of Columbia from using its local funds to commercialize recreational marijuana.“

Next
“Guitar Lessons in DC?”