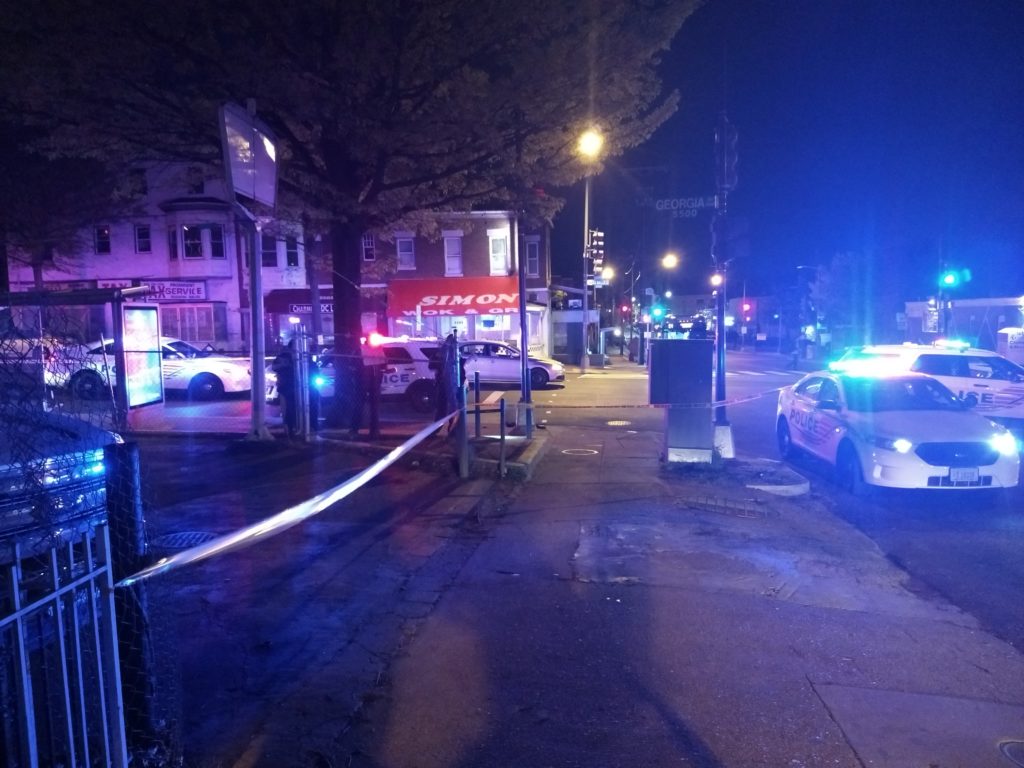 A reader reports at 11pm:

“Cops told me this was a stabbing.” 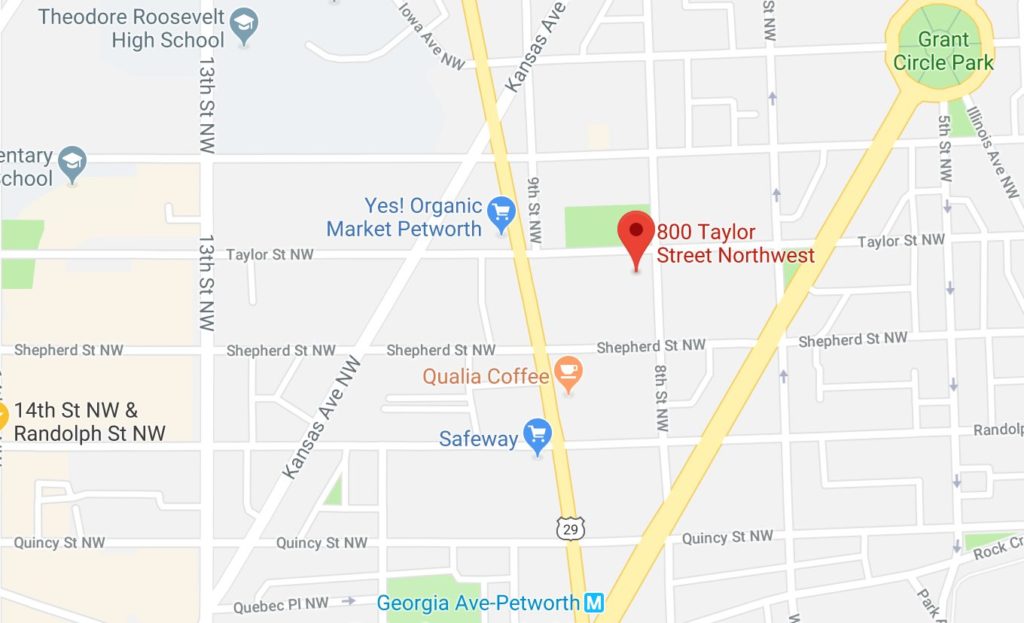 “Last night at around 10:45 p.m. Fourth District officers responded to the sounds of gunshots reported in the area of Georgia Avenue and Shepherd Street, NW.

Further investigation located four vehicles that were stuck by gunfire in the 800 block of Taylor Street, NW. No persons suffering from injury were found.

The motive for this incident remains under investigation. If you have any information that would assist us, please call 202.727.9099, or TEXT 50411.”

Next
Happy Earth Day – Ride a Bikeshare for Free on Monday