Search
Washington, DC
Columns
metro, What the Helen of Troy is This 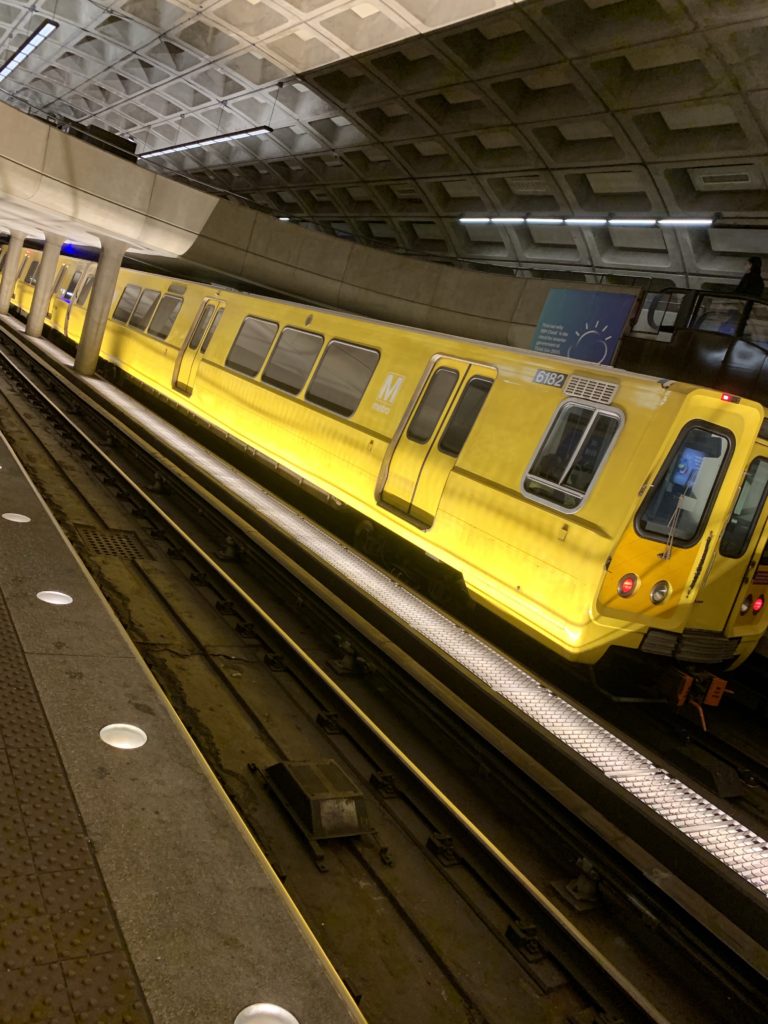 “What the Helen of Troy is this? Seen parked at metro center on the red line, only two cars or so actually in the station.”

I asked that very question back in September 2018 and we quickly learned it was the money train as explained by GGW:

“WMATA collects coins and bills from the ticket vending machines (TVMs) around the system using railcars modified for that purpose. Throughout the day, Metro employees escorted by MTPD officers use special carts to empty fare revenue from the TVMs and store the carts in rooms in the station until time to put them aboard the Money Train. The Money Train makes two sweeps through the system each weekday.”

Next
OK, back to Turkeys