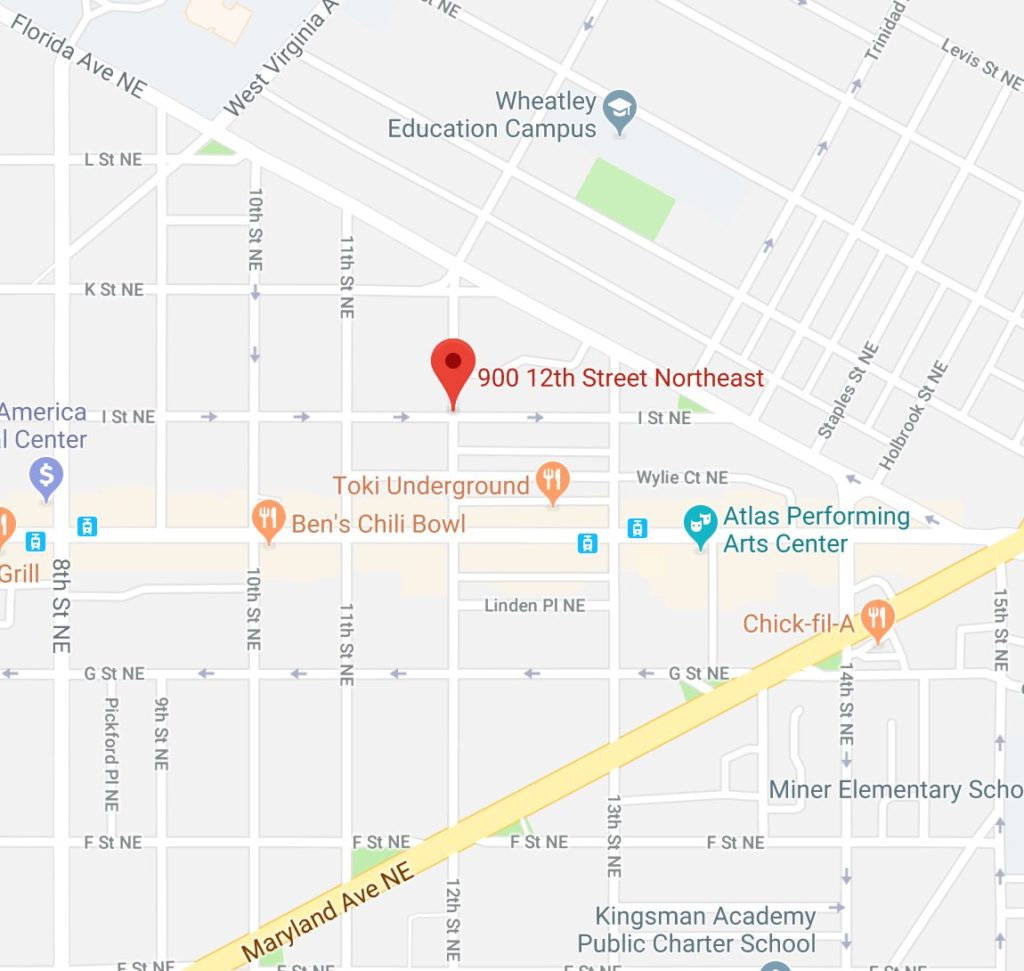 “On 4/29/19, at approximately 10:12 p.m., officers from the First District responded to the 900 block of 12th Street NE for the sounds of gunshots. On the scene, officers interviewed an adult male victim who stated he had been involved in a confrontation with occupants of a vehicle in a rear alley of the 900 block of 12th Street NE. A short time later, the victim was walking to one of the buildings when that vehicle drove through the block. One of the occupants of that vehicle fired several shots in his direction.

The vehicle continued northbound on 12th Street NE. Fortunately, no one was injured by the shots. The vehicle is described as a champagne-colored Honda sedan. There is no description for the occupants of that vehicle.

Ed. Note: A reader reports “There was a weed pop up in NE that got shot up last night. Around a quarter after 10pm 6 shot were fired.”

Next
Columbia Station “Under Construction & Currently Relocated Right Next Door”