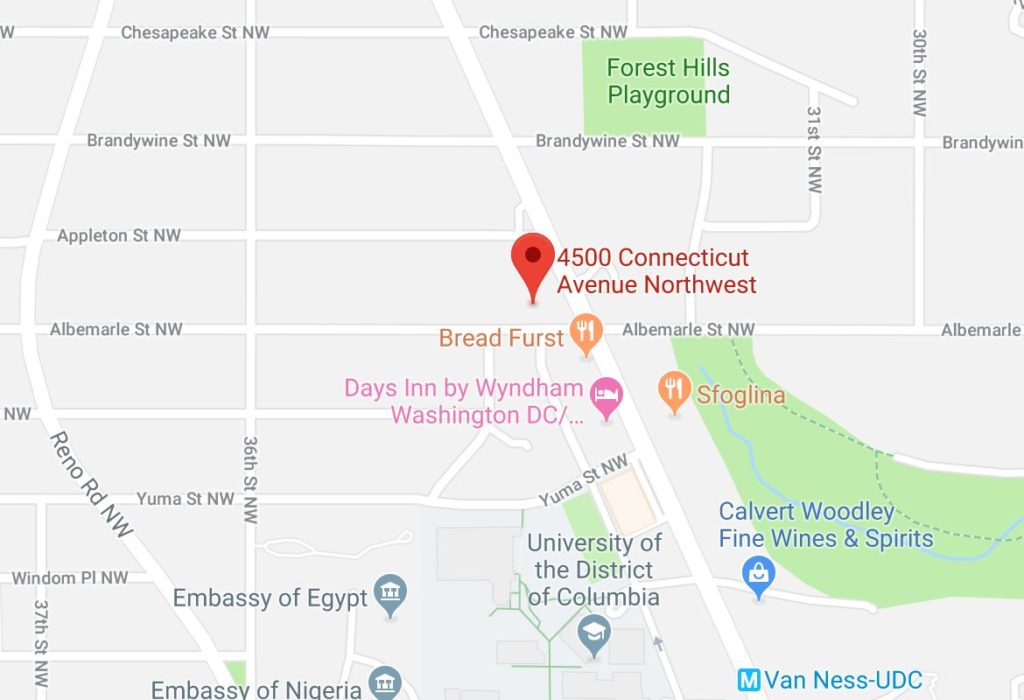 “Members of the Second District responded to a call for sounds of gunshots at 4500 Connecticut Avenue, NW on the Sixth Floor. Caller reported hearing 2 people arguing in the hallway and what sounded like one shot from a gun being fired. Officers arrived on the scene and found one shell casing on the floor. No reports of victim or suspect on the scene. This case is currently under investigation. Report numbers 19-057048. If anyone has any information please call the Second District detective Office at 202-715-7365 or CIC at 202-727-9099.”

More Stories
If you see something, quick, Take out your computer/smartphone, log on to wifi, navigate our website and SAY something.Wawa Columbia Heights on Track for a May 25th Opening