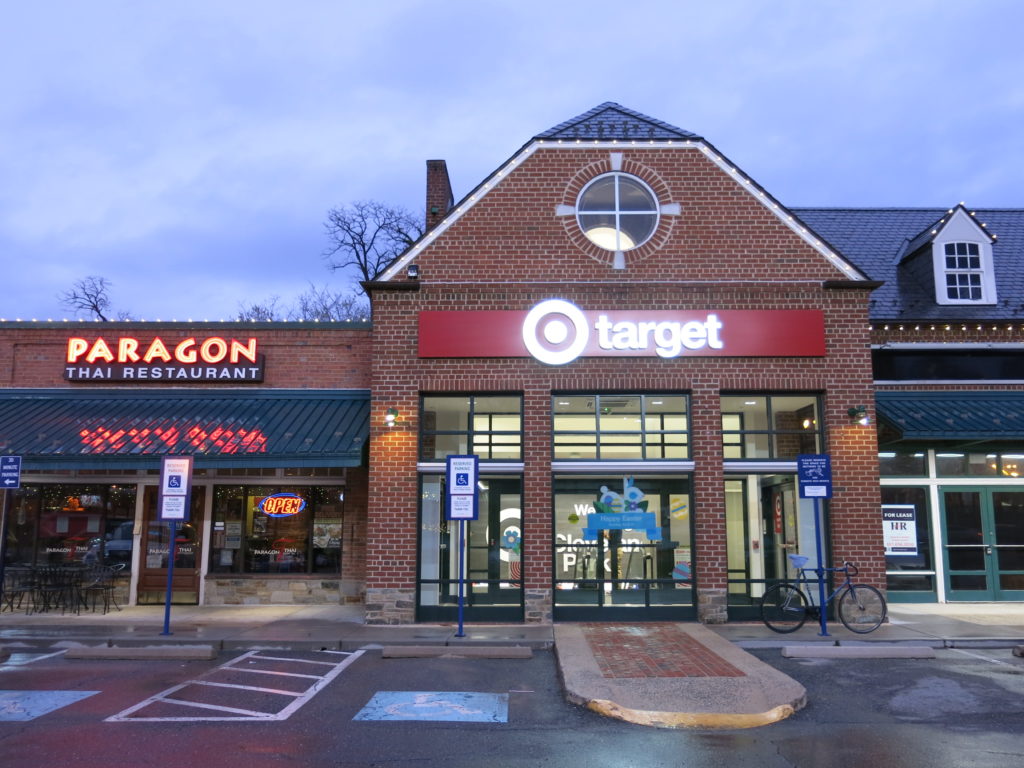 The small format Targets have soft opened (with great fanfare and ribbon cuttings last night) in Cleveland Park and Shepherd Park. I stopped by Cleveland Park’s and like a moth to a flame I was guided to the glowing glory that is Target. 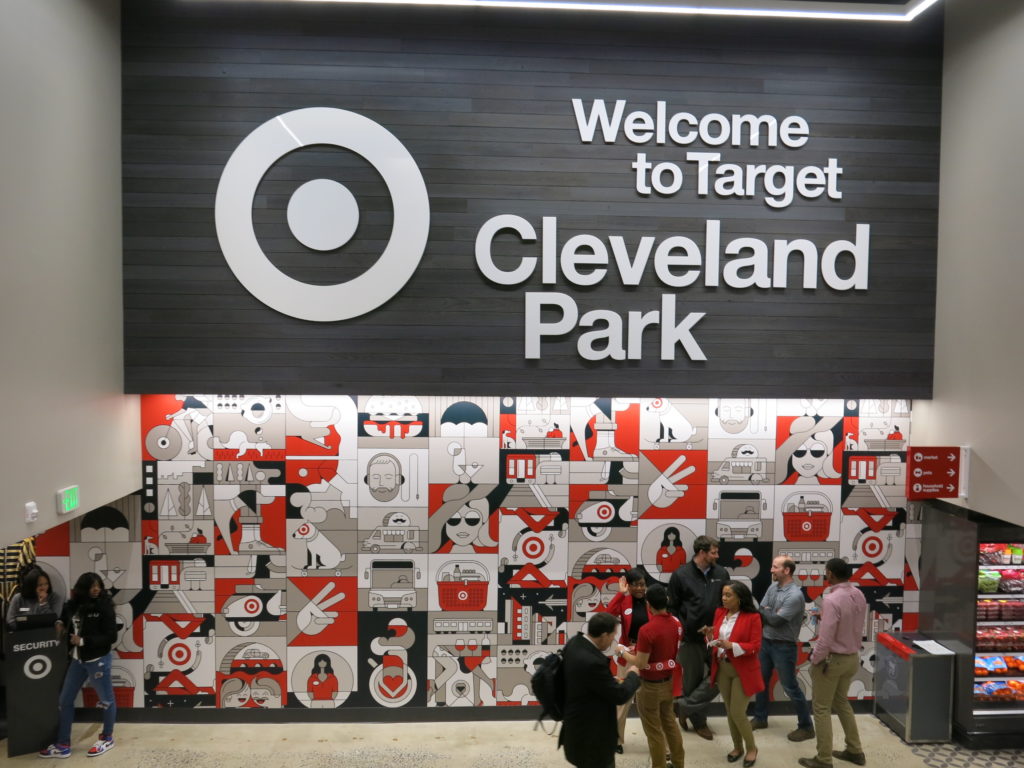 So basically you go down the escalators and to the right is a grocery: 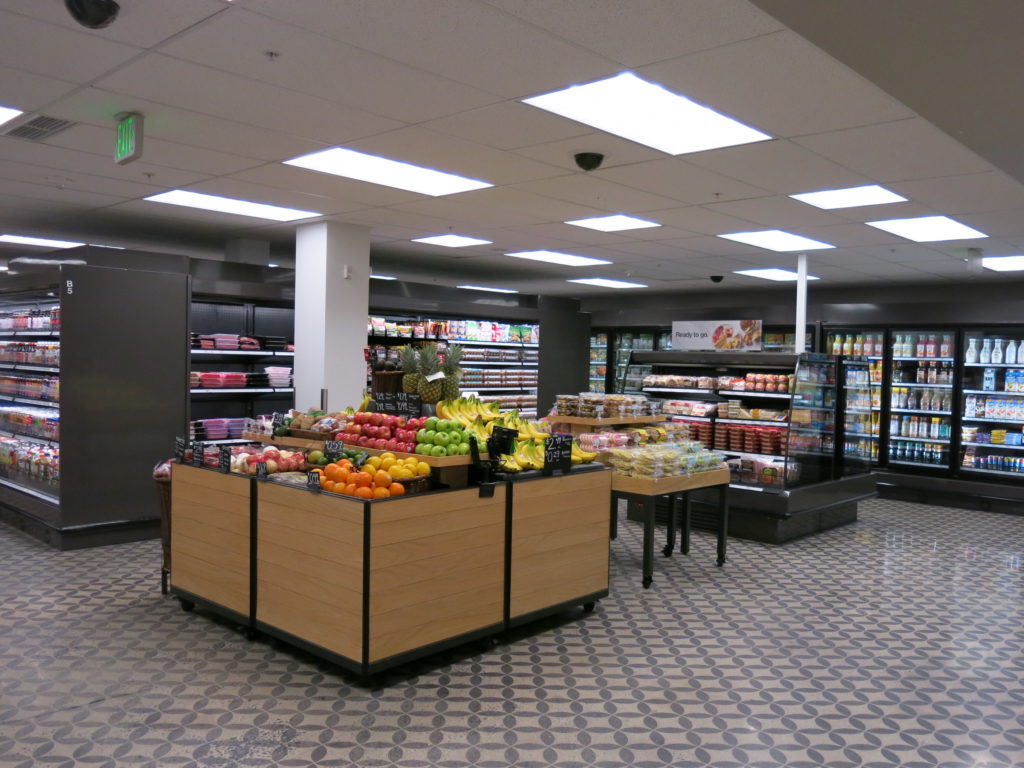 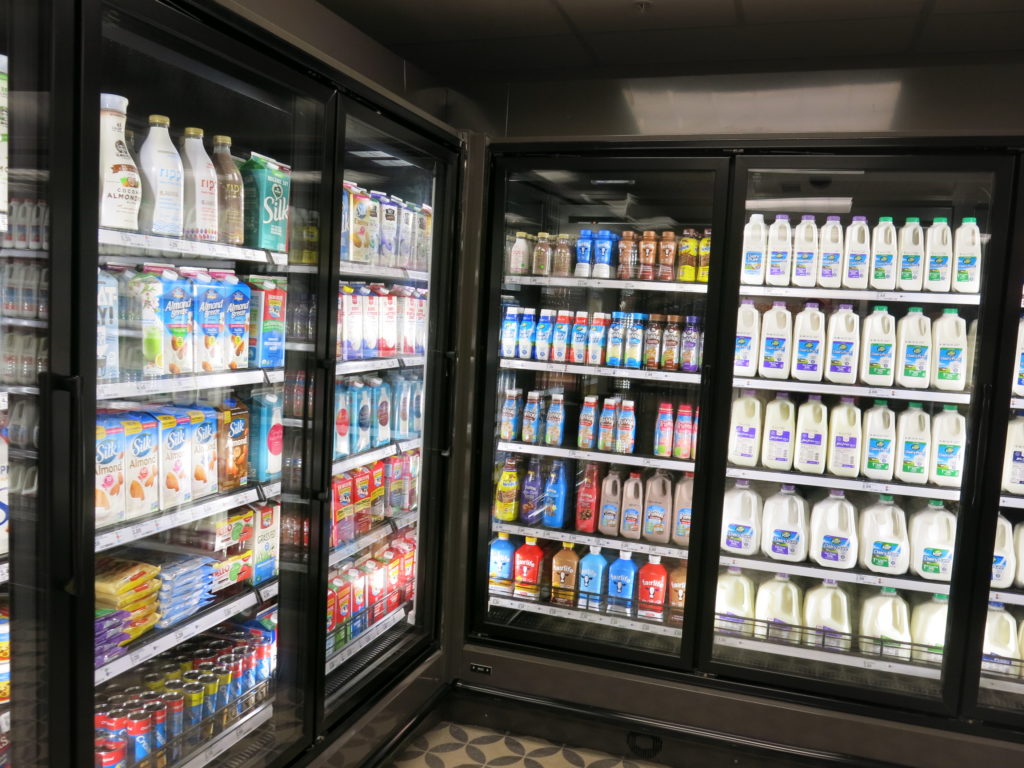 And so much more. Then you go to the left and you find non food Target: 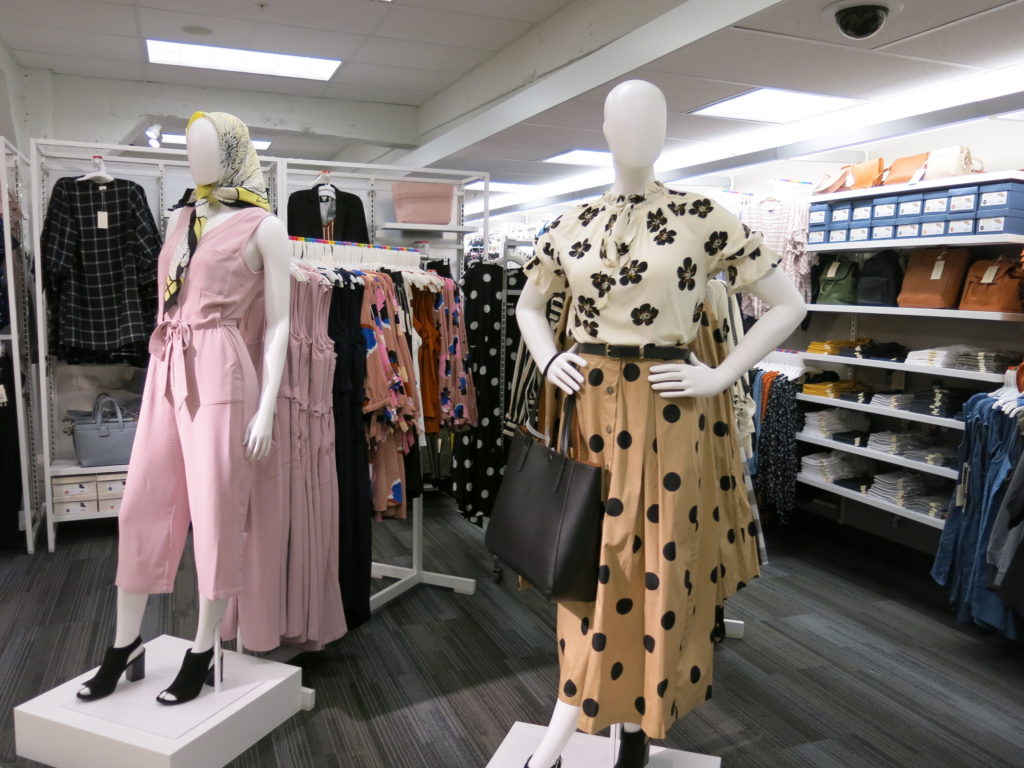 And there are pillows: 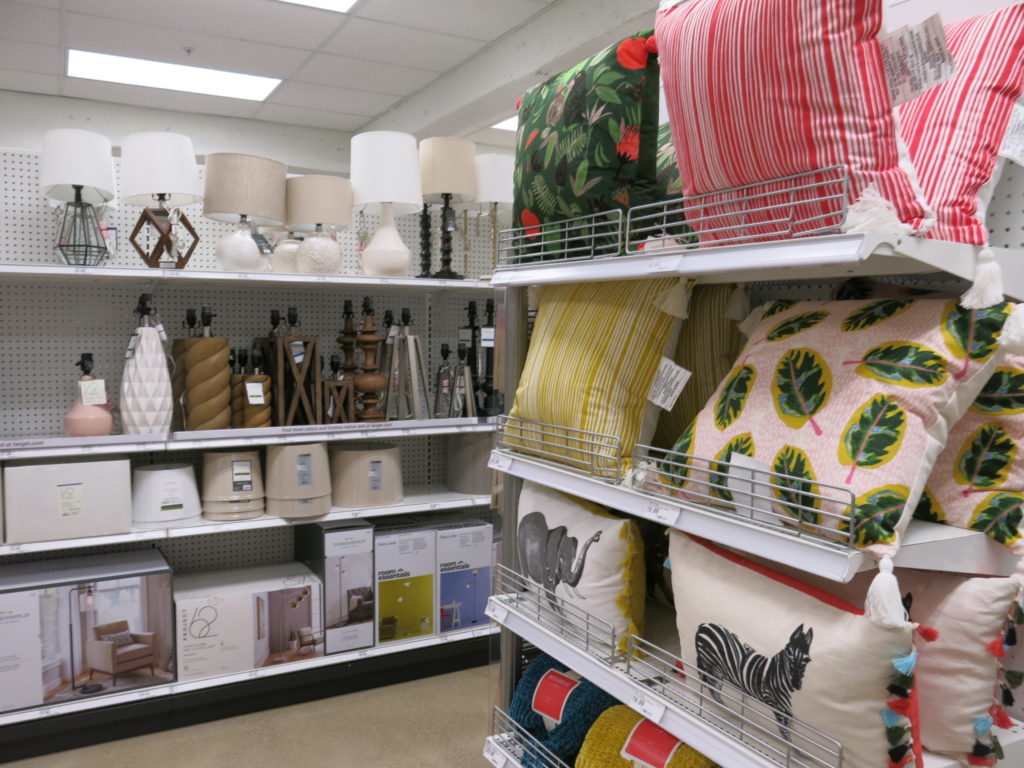 And my God the candle selection will make you weep with possibility: 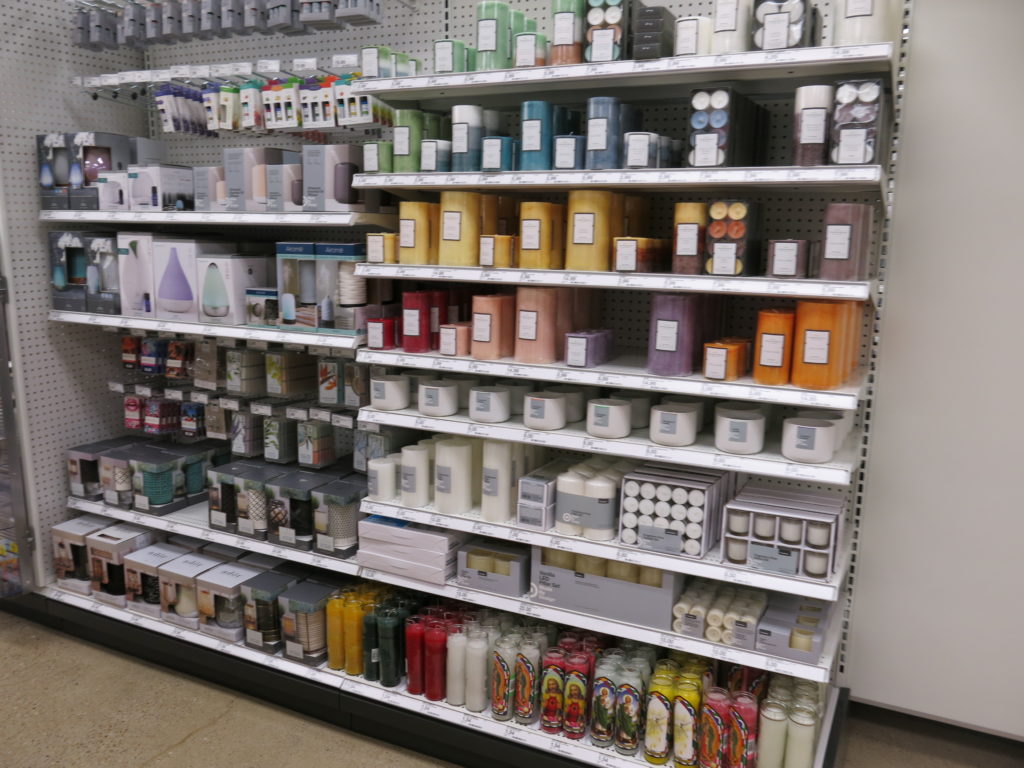 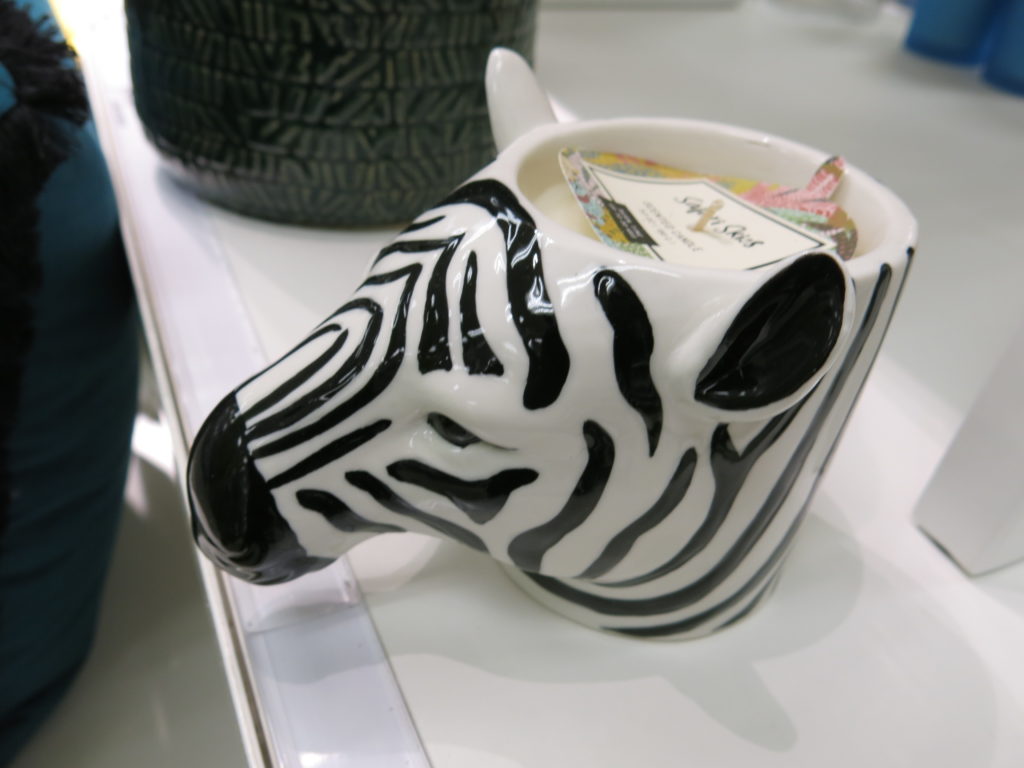 And, oddly, beef jerky at nearly every other turn: 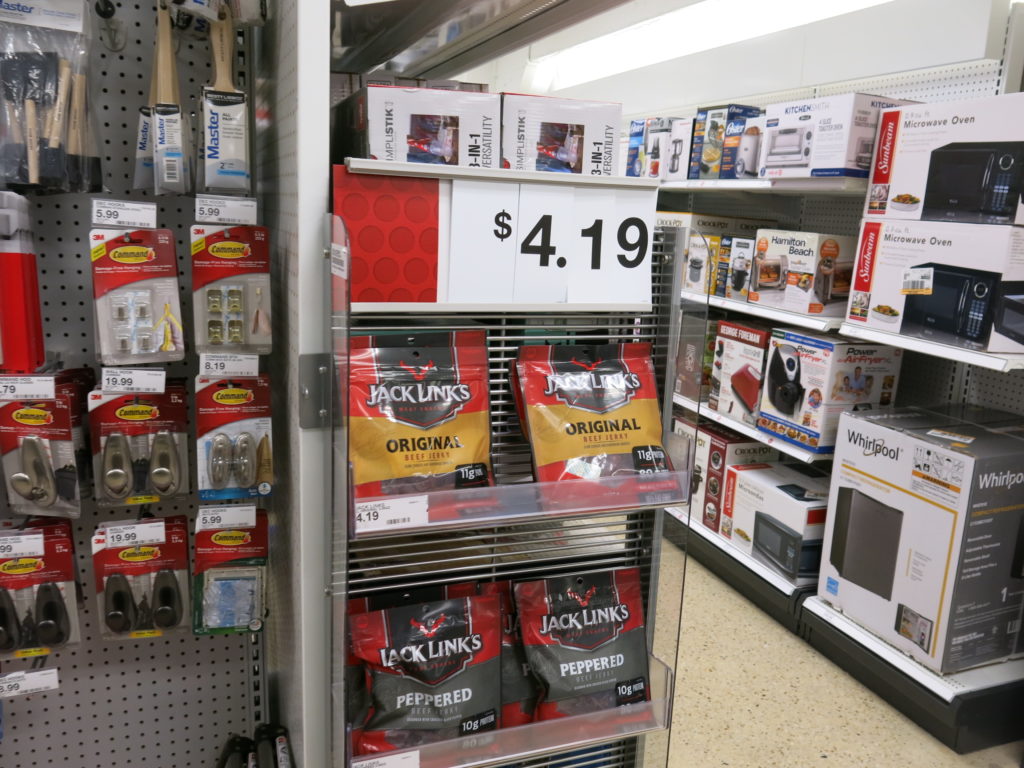 And socks, did I mention the socks? Socks flowing like the mighty Potomac in June: 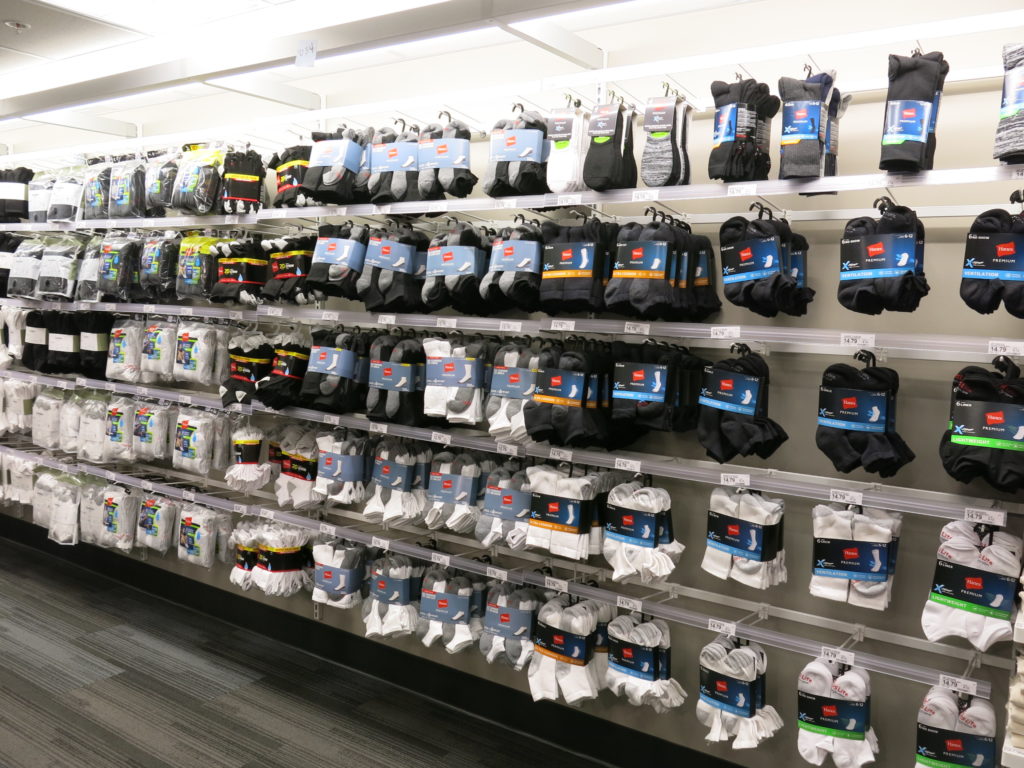 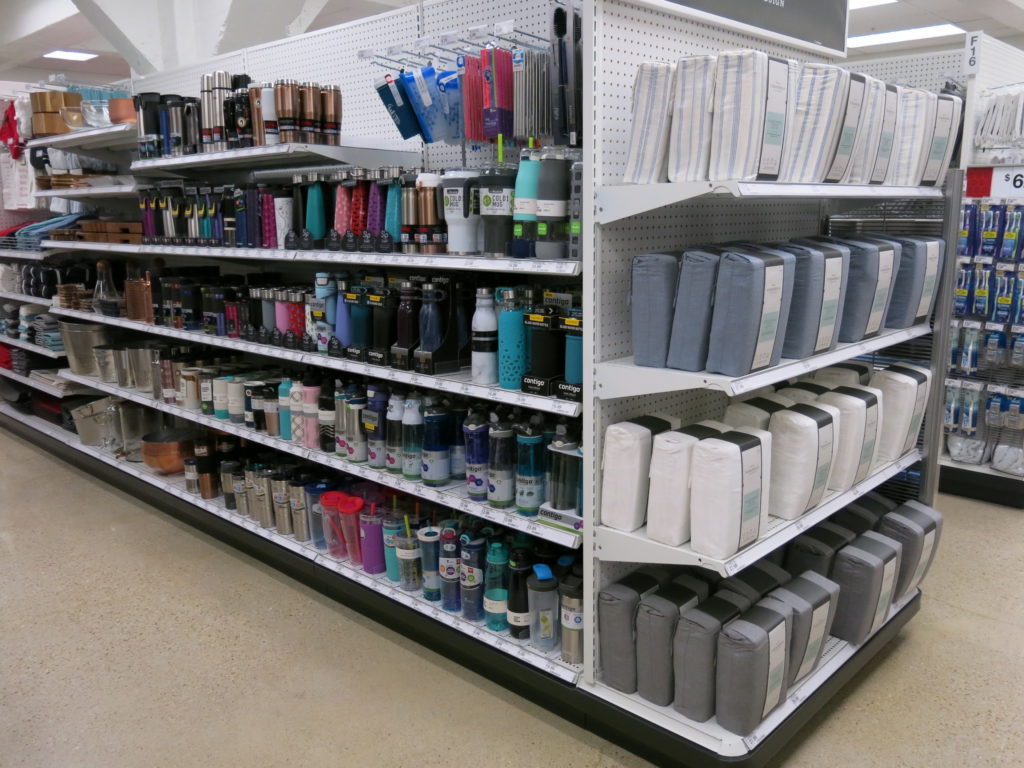 While there is no pharmacy, you can still get your Zyrtec: 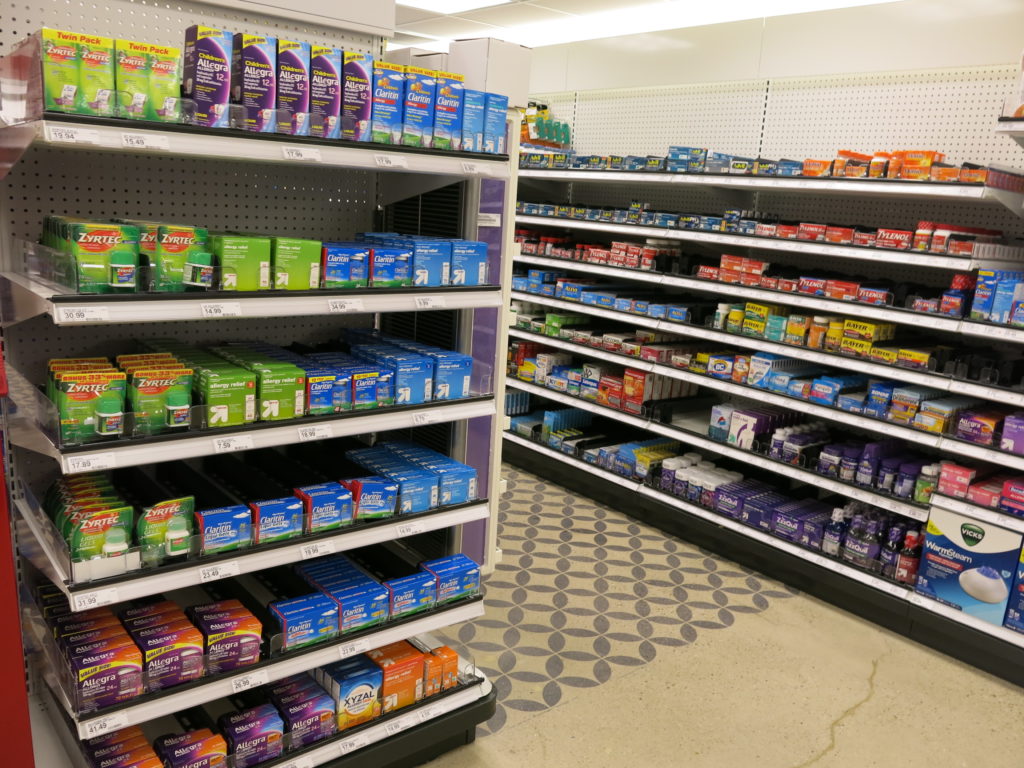 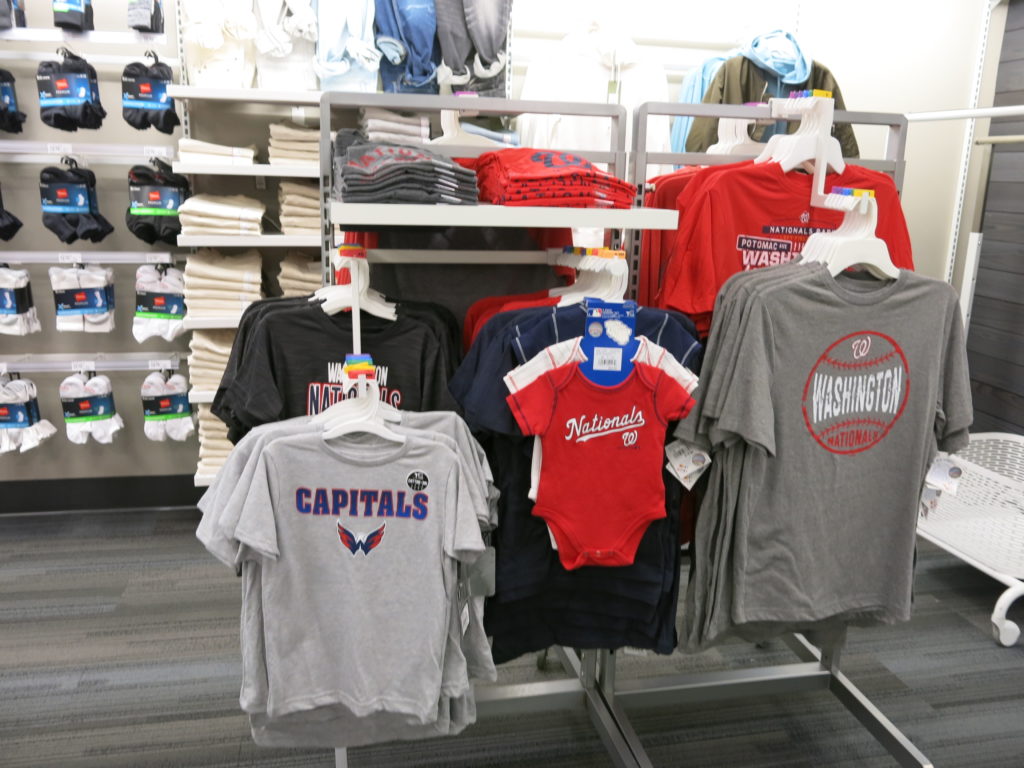 “We are excited to welcome two new Targets to the District, creating more neighborhood retail options and quality jobs for our residents,” said Mayor Muriel Bowser. “We look forward to Target becoming an engaged business and community partner in the Shepherd Park and Cleveland Park neighborhoods and working with us to create economic opportunities as our city continues to grow.”

“Target is excited to open the doors to two new stores in D.C. this week, serving guests within the Shepherd Park and Cleveland Park communities and beyond. Already, we’ve received a warm welcome from the local neighborhoods, and our more than 100 new team members are ready to bring an easy and convenient shopping experience to area residents,” said Jason Ramey, D.C. district senior director, Target.

Target has announced plans for two other stores in the District – in Tenleytown and Ivy City – that are projected to open next year.”

Read more →
More Stories
Helluva Way to Wake Up – City Kids and Driving Poorly EditionsWe’ve got some more Turkey sightings, INCLUDING AMAZING VIDEO, as of this morning whereabouts are unknown – STAY ALERT