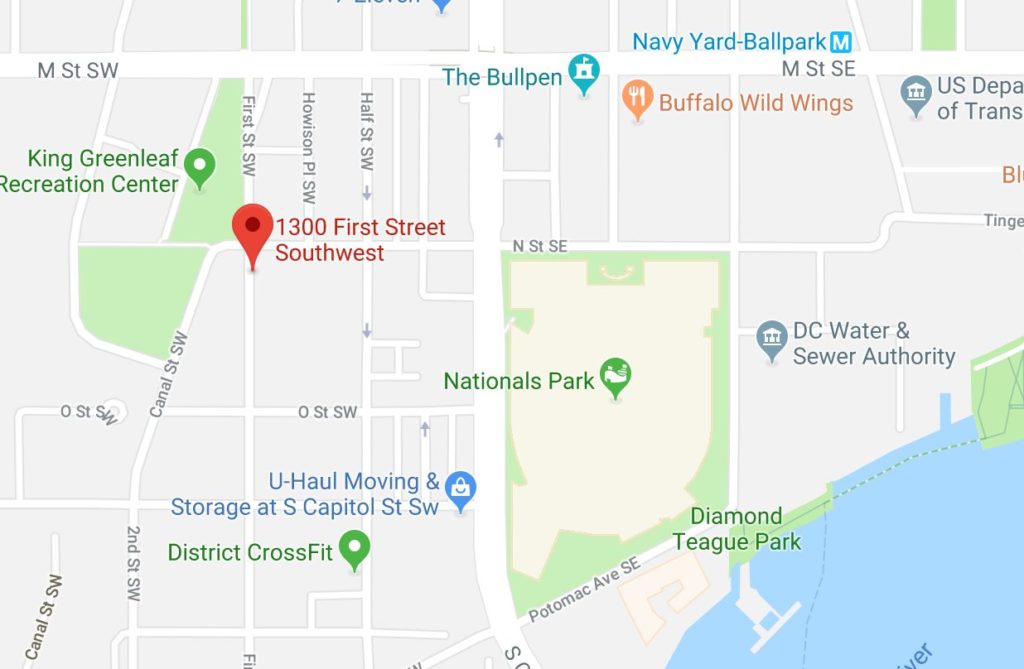 “Tonight shortly before 7pm, MPD was alerted to a shooting that occurred in the 1300 block of First Street, SW. We were able to locate an adult male that was suffering from gun shot wounds. He was alert, conscious and breathing. He was subsequently transported to a hospital for treatment. 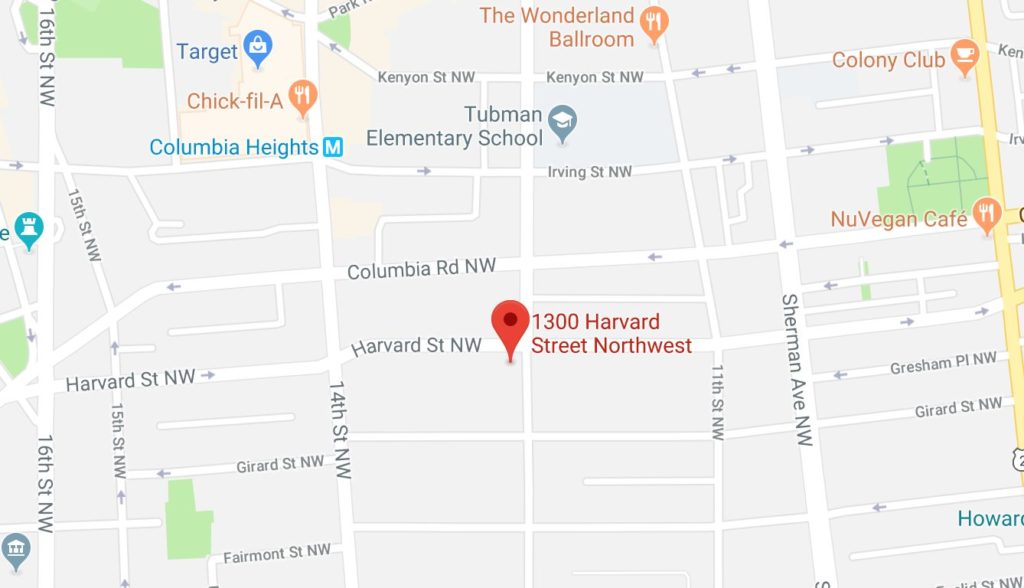 “At approximately 1am this morning (Friday 3/29), officers from the Third District responded to the area of the 1300 block of Harvard Street NW in reference to the sounds of gunshots.

Officers observed an individual who fled from them on foot, but was ultimately apprehended in the 1300 block of Columbia Road NW. The subject, an adult male, was found to be in possession of a Ruger 9mm handgun and was placed under arrest for Carrying a Pistol Without a License (CPWL).

A search of the area and hospitals was conducted and no shooting victims were located.

We will continue our efforts to remove the illegal firearms from our streets and hold the individuals carrying them accountable.”