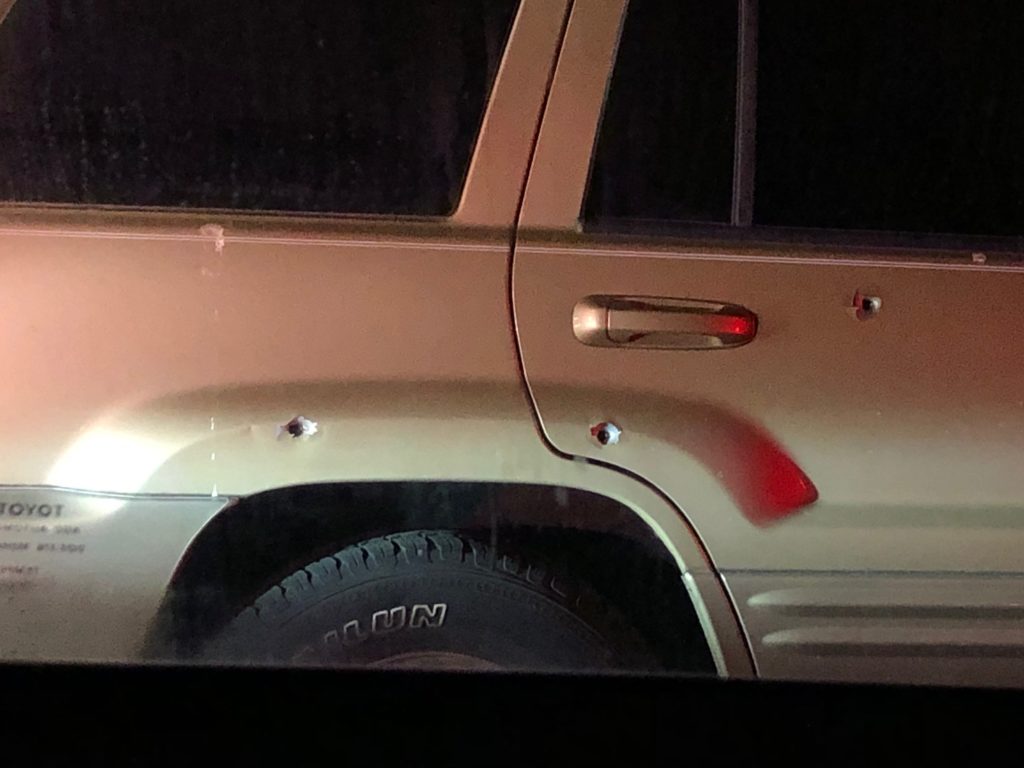 “Last night (Monday March 18), at approximately 8:15pm, patrol officers in the Third District observed two individuals in the 2900 block of 14th Street NW engaged in what appeared to be a narcotics transaction. As the officers approached the subjects, they fled on foot. Officers were able to apprehend one of the subjects, an adult male from SE Washington, after a short foot pursuit. During a search incident to his arrest, a 40 caliber handgun with an extended magazine was recovered from the suspect.

He was placed under arrest for multiple offenses, to include Carrying a Pistol Without a License.

Our increased deployments in the Columbia Heights area are in direct response to the recent incidents of gunfire and the homicide last week in the 1300 block of Columbia Road NW. We will continue our efforts in this area.”