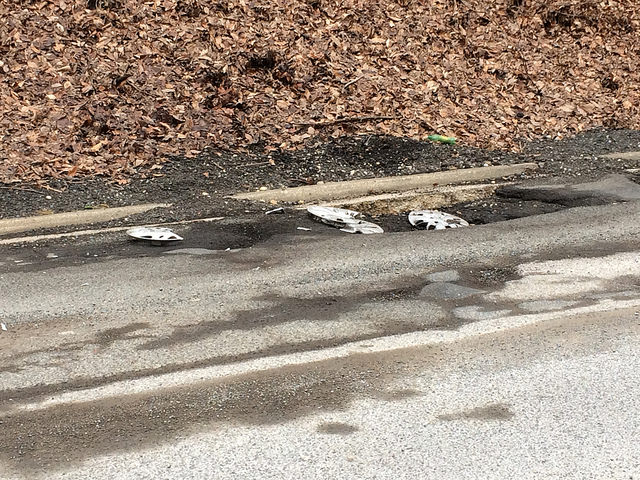 “Today, Mayor Bowser kicked off Potholepalooza 2019 and celebrated the beginning of the Maryland Avenue NE Streetscape Project. Due to record rainfalls in 2018, the District Department of Transportation (DDOT) has seen a significant increase in reports of potholes across the District.

“Potholes are frustrating and dangerous, and with a record-number of potholes this year, we’re, once again, doubling-down on our efforts to get them fixed,” said Mayor Bowser. “As Potholepalooza gets started, we continue urging residents to report potholes and other dangerous road conditions to 311. Working together, we can ensure that our streets, sidewalks, alleys are safe for all who use them.” 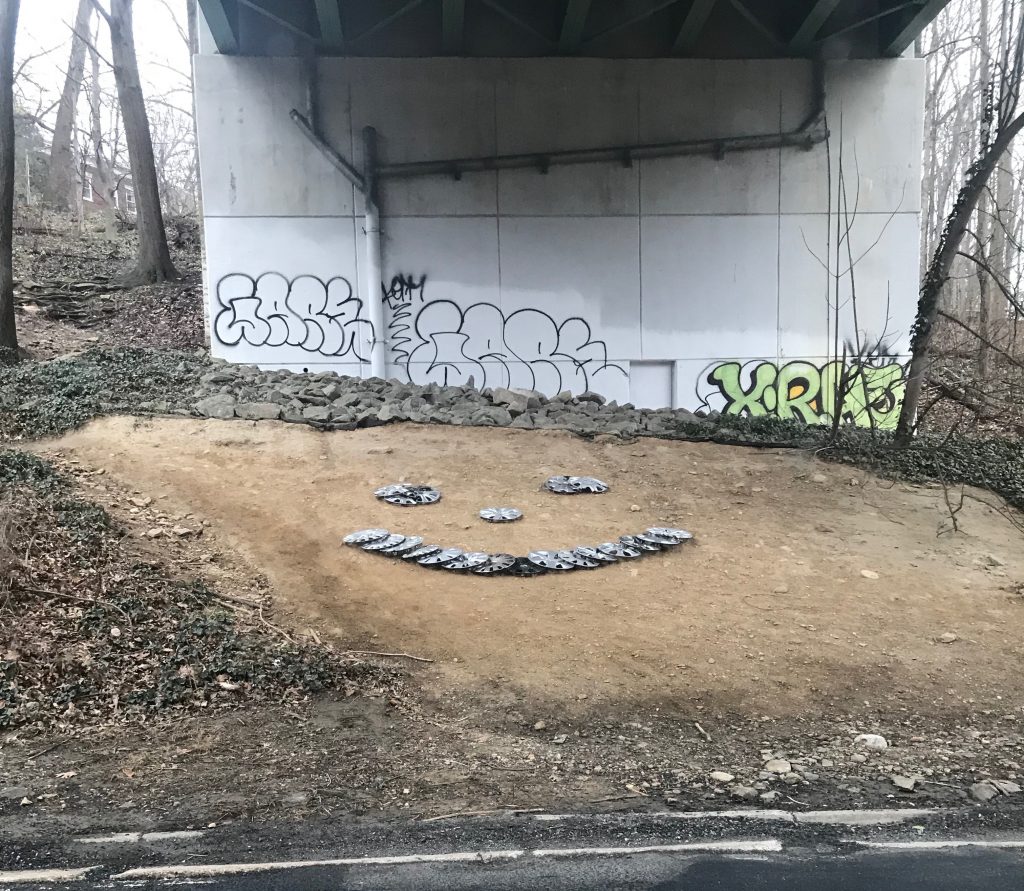 As part of Potholepalooza, residents and drivers are encouraged to submit service requests via the Mayor’s Call Center at 311 or online (reports should include the specific location of the pothole).

“Record rainfalls have produced a record number of potholes this year and Mayor Bowser has directed DDOT to be more proactive in addressing the road conditions,” said DDOT Director Jeff Marootian. “DDOT crews are working across the District, concentrating resources in one ward each day to address work orders and to fill potholes that may not be reported. As a result, our crews are working more efficiently, and we’re filling more potholes.”