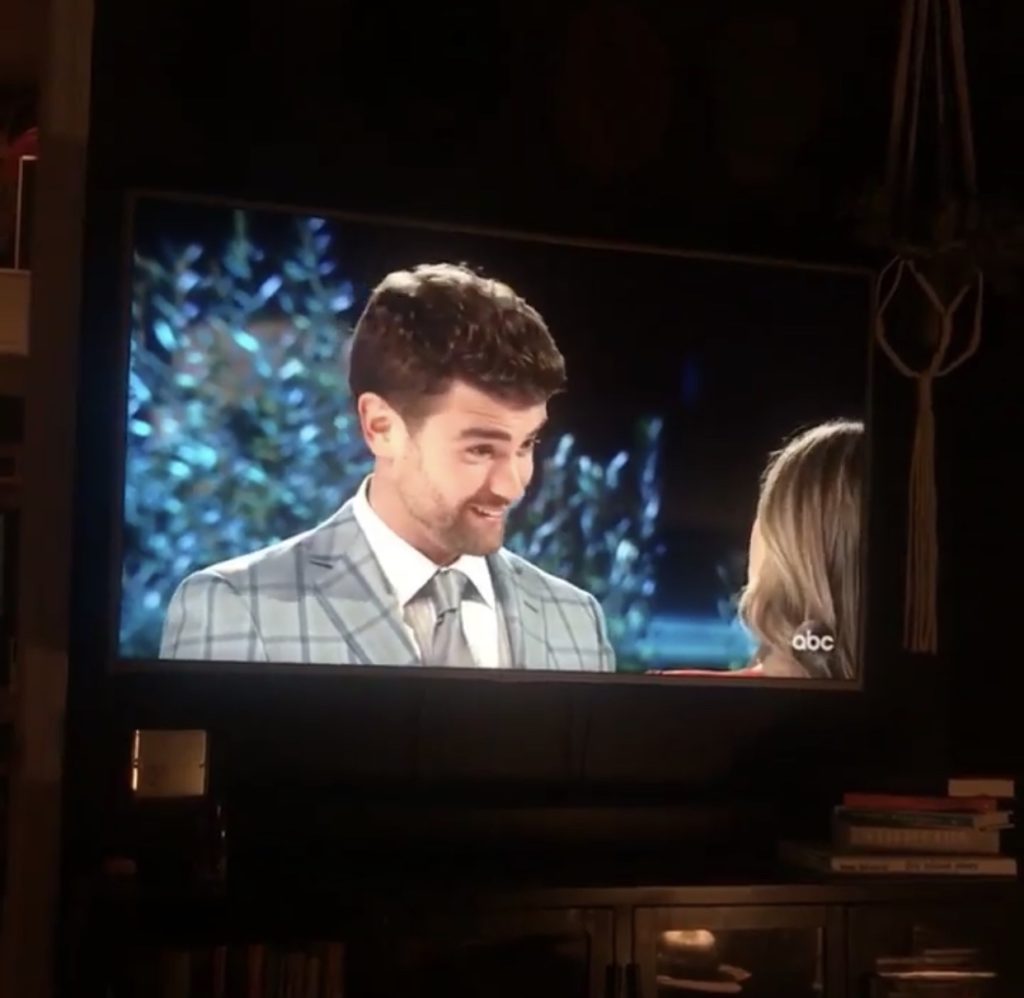 Luke S. was one of the five guys they previewed on “Bachelor: After the Rose” last night who will be competing for Hannah B’s love on the new season of The Bachelorette. He is a DC resident and a server at Stoney’s on P.”

After receiving a degree in political science from George Washington University, the D.C. resident worked as a staff assistant in the U.S. House of Representatives before becoming a fundraising consultant.”