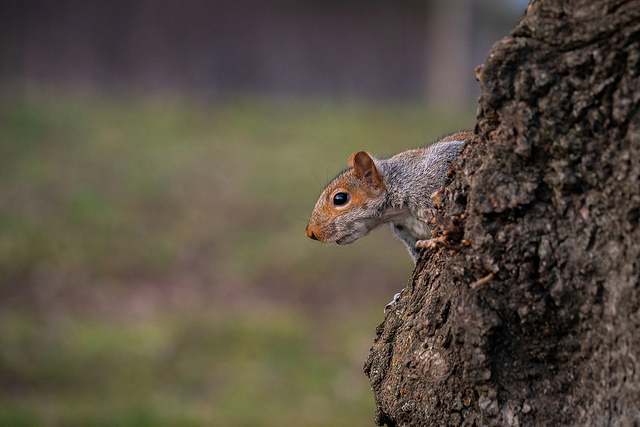 Update: “This ‘Verizon’ gentleman tried to let himself into my home.” Check out the video.

Has anyone else encountered the the youngish looking guys in neon yellow shirts and vests stating they are from Verizon? Three came to my door, in what appeared to be scam. They said they had recently installed new cable in the area (doubt it) and wanted to let me know about new benefits. They continued to ask who my provider was and if I was happy with them.

When I said if you worked for Verizon you would know who provided my cable, they mumbled something about a mistake and were off to the next house. Given that it was three guys, I assumed they were running a “knock on the door and let themselves in” type of operation. What do you think real Verizon guys, or scam robbery in disguise?”

More Stories
“Making progress at the future Wawa in Tenleytown.”If You Work Near Union Station, Take Your Lunch Break at 1pm and See a free concert by the National Symphony Orchestra