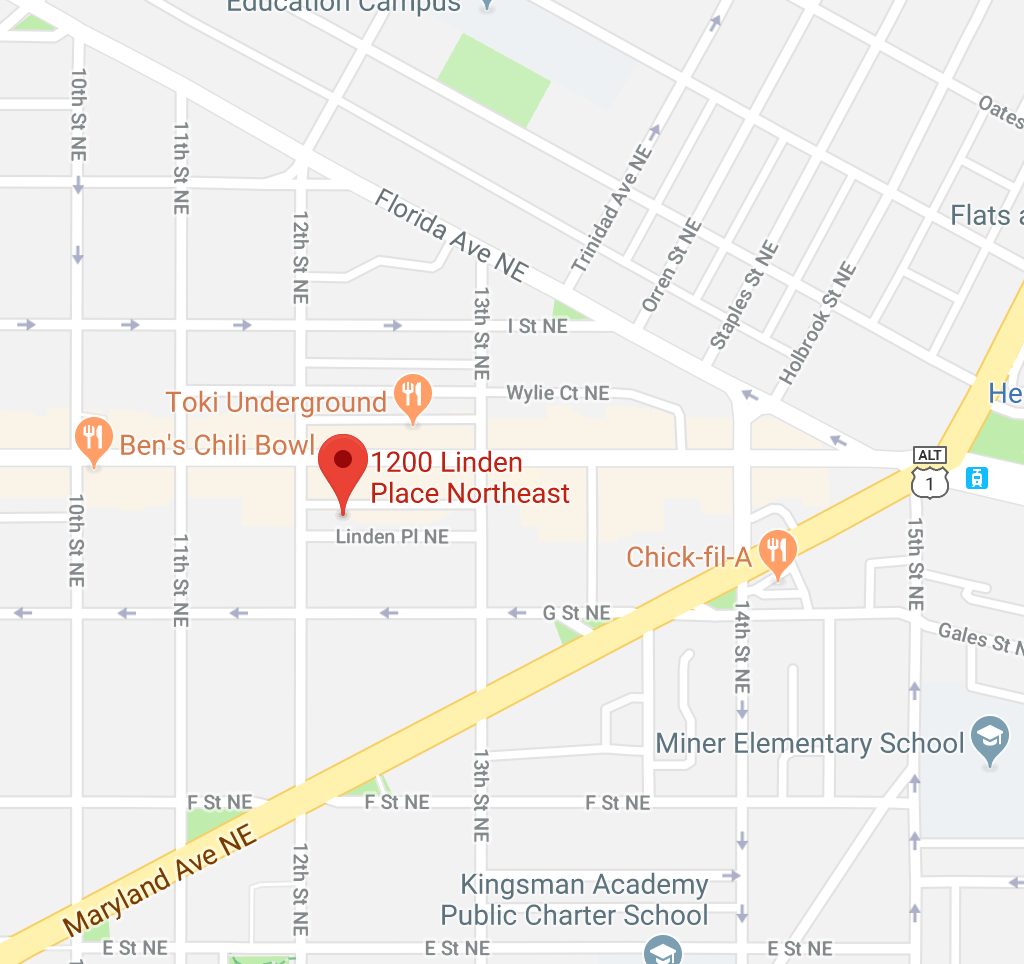 Upon arrival at the location, patrol units discovered an adult female with a gunshot wound to the lower body. The victim was evaluated on scene before being transported by DCFEMS ambulance to area hospital where she was admitted in stable condition.

Subsequent on scene investigation by First District Detectives and patrol units has resulted in the arrest of a male subject for ADW Gun. The subject was arrested without incident and has been transported to the First District for arrest processing.”