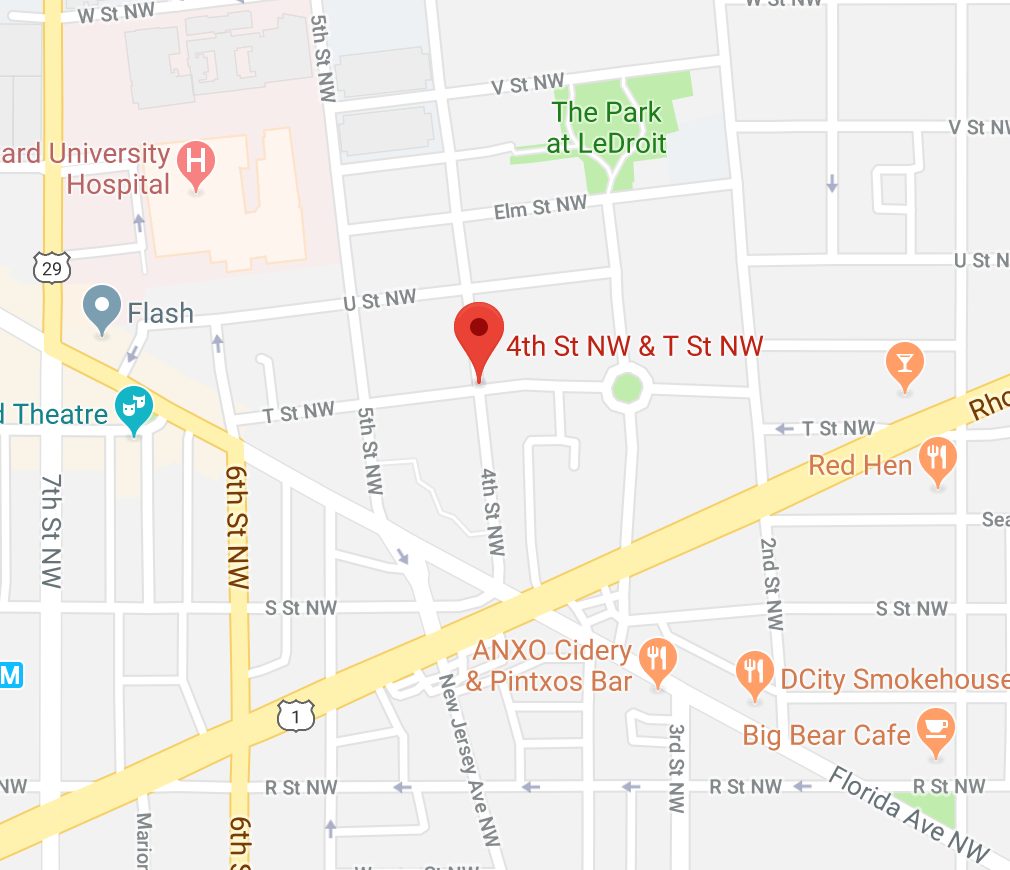 “Detectives from the Metropolitan Police Department’s Homicide Branch announced an arrest has been made in reference to a homicide that occurred on Tuesday, February 5, 2019, in the 1900 block of 4th Street, Northwest.

At approximately 1:45 am, the suspect and victim were involved in a verbal altercation at the listed location. During the altercation, the suspect intentionally struck the victim with his vehicle. The suspect then fled the scene. The victim sustained life treating injuries and was transported to an area hospital for treatment.

On Wednesday, February 6, 2019, the victim succumbed to his injuries and was pronounced dead. The decedent has been identified as 35-year-old Daniel Olaya, of Bowie, MD.